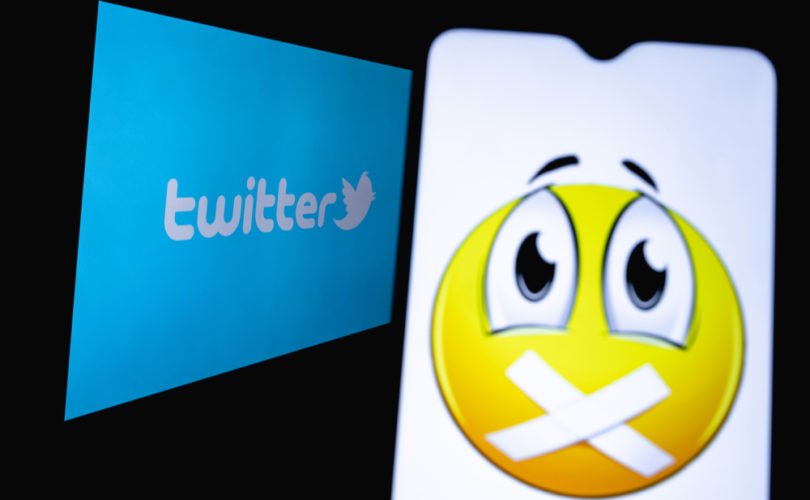 Twitter previously locked the Babylon Bee’s account until it deletes a tweet that refers to gender-confused Biden administration official Richard “Rachel” Levine as a man. The Christian satire site wrote an article naming Levine as its “Man of the Year” after USA TODAY named Levine as one of its “Women of the Year.”

“Maybe they’ll let us back into our @TheBabylonBee account if we throw a few thousand Uighurs in a concentration camp,” Mann tweeted on Monday morning.

“Mann’s tweet was likely in reference to the large number of Chinese propagandists officially associated with the Chinese Communist Party, who are able to openly deny the established genocide in China of the country’s Muslim minority, and do so on Twitter,” the Post Millennial reported.

The Babylon Bee’s editor in chief has now been locked out of Twitter for hateful conduct. pic.twitter.com/toNL98w2mb

Dillon said he does not plan to delete the Levine tweet, a condition to getting the site’s account unlocked. “We’re not deleting anything. Truth is not hate speech. If the cost of telling the truth is the loss of our Twitter account, then so be it.”