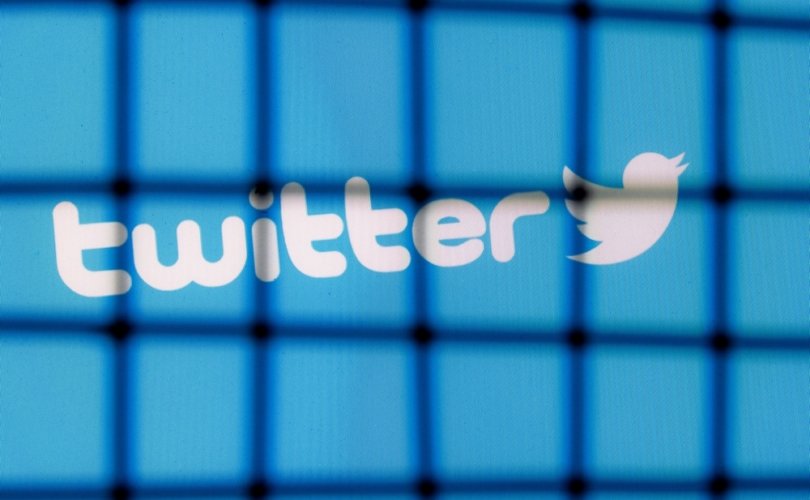 (LifeSiteNews) – Twitter suspended a journalist for the Daily Caller after she posted an article she wrote that exposes the use of gender theory in Wisconsin preschools.

One of the books calls people “jerks” for not using “they/them” pronouns. pic.twitter.com/VYLgSNxcbI

“One of the books calls people ‘jerks’ for not using ‘they/them’ pronouns,” tweeted Clark. “Best part? The Wisconsin Dept. of Public Instruction DOUBLED DOWN on this and told @DailyCaller that they think this totally appropriate.” Clark cannot post anything to Twitter until the thread is deleted. She is currently waiting on an appeal before deleting the tweet.

According to Twitter, Clark violated the platform’s rules, which hold that users cannot promote “hateful conduct,” including “promot[ing] violence” based on one’s gender “identity.” “You may not promote violence against, threaten, or harass other people on the basis of race, ethnicity, national origin, caste, sexual orientation, gender, gender identity, religious affiliation, age, disability, or serious disease,” the rules state.

In March, Twitter suspended Fox News host and Daily Caller co-founder Tucker Carlson for defending tweets posted by Babylon Bee CEO Seth Dillon and Turning Points USA founder Charlie Kirk that called Assistant Secretary of Health Richard “Rachel” Levine a man. A Twitter spokesman told the Daily Wire that the suspension was the result of a violation of the “hateful conduct” rules, and that Carlson needed to delete the tweet and spend twelve hours in read only mode to regain full access to his account.

Carlson was allowed back onto the platform in April after more than a month in suspension.

Twitter also suspended two Twitter accounts of LifeSiteNews in January 2021 for referring to Levine as a man.