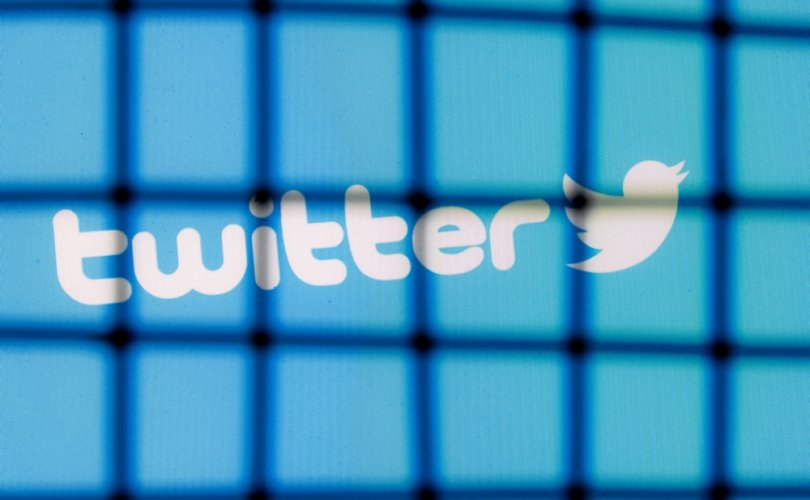 SAN FRANCISCO, California (LifeSiteNews) – Twitter announced on Thursday that it will ramp up its censorship of information it deems “misleading.”

The new policy “will guide our efforts to elevate credible, authoritative information, and will help to ensure viral misinformation isn’t amplified or recommended by us during crises,” the Big Tech company announced.

“In times of crisis, misleading information can undermine public trust and cause further harm to already vulnerable communities,” the company announced.

“For the purposes of this policy, we define crises as situations in which there is a widespread threat to life, physical safety, health, or basic subsistence,” the company explained. Twitter will eventually rely on guidance from the United Nations, but for now will look to “multiple credible, publicly available sources, including evidence from conflict monitoring groups, humanitarian organizations, open-source investigators, journalists” to verify claims.

The company’s censors “won’t amplify or recommend content that is covered by this policy” and “will prioritize adding warning notices to highly visible Tweets and Tweets from high profile accounts, such as state-affiliated media accounts, verified, official government account.”

While the Big Tech company will work to suppress information it deems misleading, Twitter’s record on fact-checking far from perfect.

Yoel Roth, the executive that will oversee the new policy, blocked stories about Hunter Biden’s laptop prior to the 2020 presidential election.

Yoel Roth, the head of Twitter’s Site Integrity Team, cited the information from U.S. intelligence officials to justify Twitter’s decision to block access to a series of New York Post articles published in October detailing emails found on Biden’s laptop. A conservative group filed a complaint with the Federal Election Commission accusing Twitter of giving an illegal campaign contribution to Joe Biden’s presidential campaign by blocking access to the articles.

Twitter, Facebook, and other social media sites have long faced allegations of bias against conservatives. Roth, who helped develop Twitter’s policy of labeling misleading posts, came under fire last year over tweets in which he called Donald Trump and his team “ACTUAL NAZIS.”

The company also has locked accounts, including those of Tucker Carlson, Charlie Kirk, and LifeSiteNews, for stating the biological truth that Biden administration official Richard “Rachel” Levine is a man.

The company has also been caught in its own misinformation scandal. The number of fake accounts or “bots” on the platform has been understated, according to due diligence undertaken by Elon Musk as part of his attempt to buy the company.

Twitter claimed only five percent of accounts were fake, but an audit revealed the number could be as high as 20 percent. A software company named SparkToro audited President Joe Biden’s account and concluded almost half of his followers are not real.