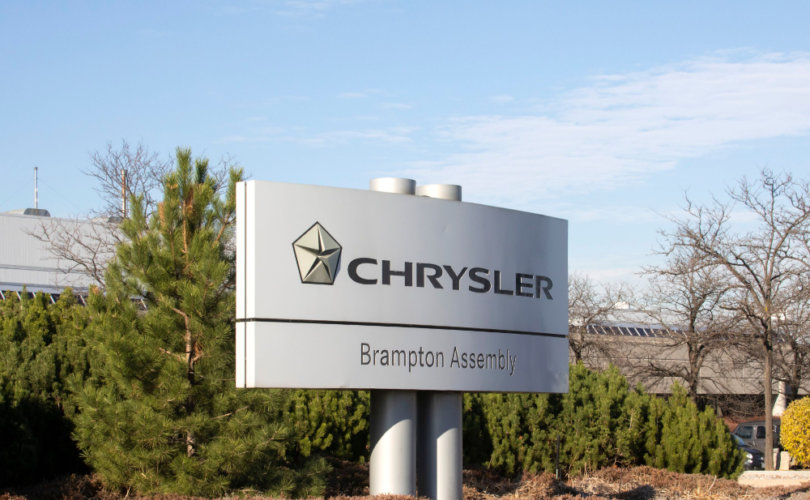 Over 300 workers were placed on leave with no pay for not having the COVID jabs or refusing to disclose their vaccination status after Stellantis’ policy went into effect last October.

This past Friday, arbitrator Marilyn A. Nairn ruled that Stellantis has until June 25 to lift its mandate for workers at its Windsor and Brampton, Ontario assembly plants.

Shortly after Stellantis’ policy was implemented, a grievance was filed by three unions representing workers at the company’s Windsor and Brampton factories.

In the ruling, Nairn said that while Stellantis Canada’s COVID mandate was “reasonable and continued to be reasonable” when it was introduced, there is not today a “notable difference” in the risks associated viral transmission in those with or without the jabs.

“I am prepared to provide the Employer with a short window to consider and address whatever flows from this decision before the Policy is vacated,” Nairn said, as reported by CTV.

Nairn noted that Stellantis Canada’s mandate will be “of no force or effect” come Saturday.

Dave Cassidy, who serves as the president for Unifor Local 444, one of the unions representing workers, said that the union has always had the opinion that “nobody should lose their job because of something they didn’t want to put in their body.”

“We thought that people should always have choice,” Cassidy said, according to the CTV report.

Lou Ann Gosselin, a spokesperson for Stellantis, noted to CTV that the automaker is “carefully reviewing the decision before determining next steps.”

In recent weeks, labor arbitrators in Canada have ruled both against and for the vaccine free in other cases.

A few weeks ago, a provincial arbitrator in Ontario ruled that Public Health Sudbury and Districts was in the wrong for firing a Catholic nurse who did not get the COVID vaccines due to their link to abortion.

In April, Maple Leaf Foods Inc., which is one of Canada’s largest meatpackers, was given the green light by a labor arbitrator to potentially fire employees who have chosen to not get the experimental COVID vaccines.

Also, an Ontario arbitrator ruled in March that Coca-Cola Canada Bottling Limited in Canada had the green light to suspend vaccine-free workers without pay.

As it stands now, COVID vaccine mandates at the federal level, for both travel and workers in government, have been “suspended.”

COVID vaccine mandates have split Canadian society and the shots approved for use in Canada have been linked to a multitude of negative and often severe side effects in children.