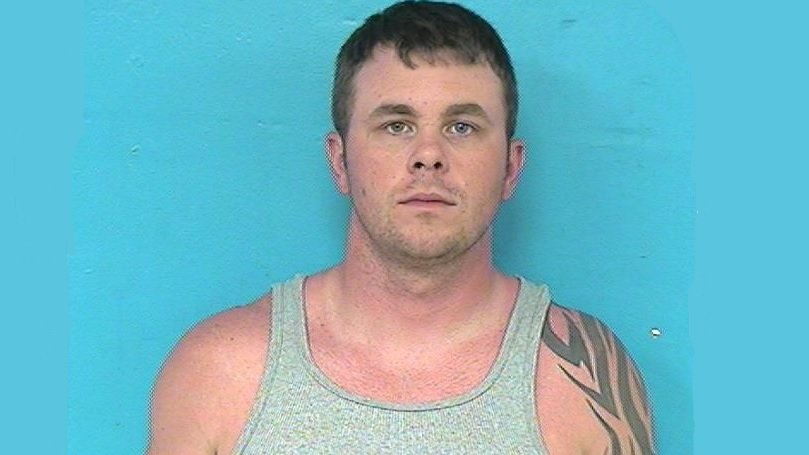 Ben Johnson contributed to this report.

BRISTOL, TN, July 9, 2015 (SaynSumthn) — This week there have been two reported incidents where pro-choice men waived a gun at protesters opposing abortion outside abortion facilities, resulting in only one arrest.

Police in Bristol, Tennessee, arrested 32-year-old Derrick Doss Wednesday just outside the Bristol Women’s Clinic abortion clinic after he brandished a gun at pro-life demonstrators as he walked into the facility.

Protesters accuse the abortion advocate of pulling a gun on them. Doss — who hails from Chilhowie, Virginia — told police he didn’t take the gun out of its holster and removed it from his vehicle because he felt threatened.

“Derrick Doss was at the clinic with his girlfriend,” Bristol Police Department Capt. Charlie Thomas said. “They were confronted by some of the protesters, and he went to his vehicle and retrieved a handgun.”

Doss told police he never removed the gun from the holster, but others say he attempted to load the weapon by racking the side.

He has been charged with aggravated assault.

The facility is the same site owned by an abortionist who threatened pro-lifers with a gun years ago.

Charleston Police arrested abortionist Gary Boyle after he pointed a gun at three sidewalk counselors near the back entrance of the Charleston’s Women’s Medical Center abortion center in 2010.

According to the police report, Boyle works at the center.

He also practiced at the Bristol Regional Women’s Center in Tennessee, where this latest incident occurred.

Meanwhile, police in North Carolina have refused to arrest another man who pulled out a weapon to threaten anti-abortion protesters.

In the video below – you can see the man who was in the parking lot of the A Woman’s Choice abortion clinic in Raleigh pulling out his gun when the demonstrators spoke to him:

Protesters outside the A Woman’s Choice abortion clinic in Raleigh, North Carolina, immediately called police — who they said took 20 minutes to respond.

Police let the armed pro-choice man go, protesters reported, failing to arrest him or charge him with any crimes.

Instead, they claim that days earlier police opened a criminal case on the abolitionist protester at this same location for “having their sign touching a fence” and “blocking the public right of way” with tiny fetal models laying on the grass nearby the curb.

The video below shows Police Captain Corrigan of the Raleigh Police Department, telling the abolitionists that there is nothing to charge the gun brandishing pro-choice man.

The anti-abortion group said that they later observed the offender enter the abortion facility after police removed his handcuffs and let him go. Afterwards they say that police escorted the man to his car and shook his hand.

This story originally appeared on the SaynSumthn Blog and is reprinted with permission.