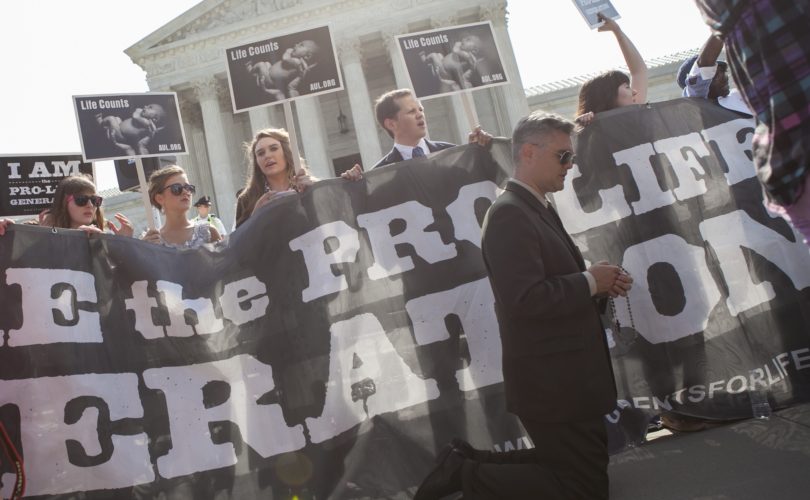 In a decision that has been expected since the Supreme Court ruled against the administration in Burwell vs. Hobby Lobby, U.S. District Judge Ortrie Smith said that Reed Automotive Inc. and Sioux Chief Manufacturing Co. did not have to follow the mandate's requirements.

In the Hobby Lobby case, the Supreme Court ruled that closely-held for-profit corporations may refuse to follow the mandate under the 1993 Religious Freedom Restoration Act. The Court noted that the mandate was a more restrictive method of accomplishing the government's goal of providing contraceptive and abortifacient access — as well as sterilization insurance coverage — than was necessary.

“It’s always great when you can score a win for religious liberty, especially when you have an attempt to force these owners of companies that have sincere religious convictions to violate those convictions under threat of severe penalties,” said Alliance Defending Freedom attorney Kevin H. Theriot, who represented the businesses.

Smith's ruling came days after he overturned Missouri's marriage amendment, saying it was unconstitutional. His latest decision joins the vast majority of rulings related to the mandate — according to a count by the law firm The Becket Fund, 103 lawsuits have seen 11 rulings in favor of the mandate and 75 against.