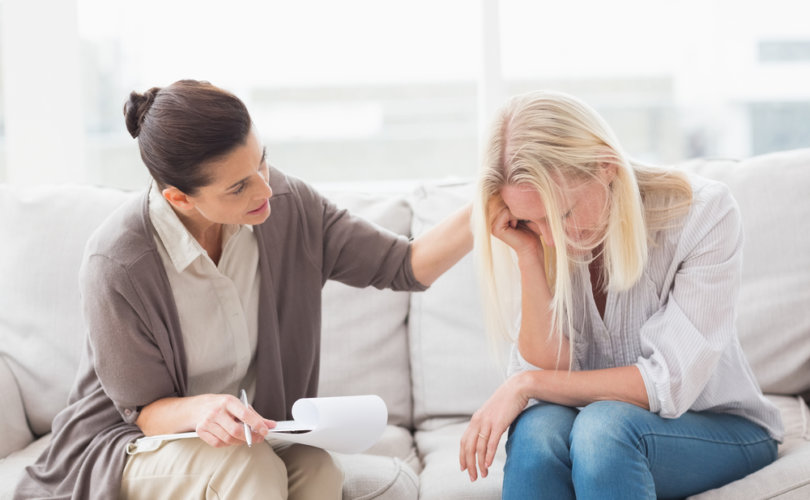 August 5, 2016 (PregnancyHelpNews) — Safe to say, it was a strange month of July for two of the most crime-ridden places in the state of California.

While one city, Oakland — home of the highest crime rate in the state — was busy establishing a new law to crack down on nonprofit pregnancy help centers, another city known for crime — Los Angeles — cited three community funded nonprofits for failing to comply with a law that is currently under review with the 9th U.S. Circuit Court of Appeals.

Pressed with the third-highest violent crime rate in the entire country, Oakland’s City Council passed an ordinance July 16 threatening the only pro-life pregnancy help organization in the city with a first-time offense of up to $500 in fines if the organization, “Support Circle,” is found to be in violation of false advertising laws.

The ordinance applies only to life-affirming pregnancy centers, subjecting the centers — which receive no government dollars — to the judgment of City Council, which has been cheered on so far by NARAL Pro-Choice California director Amy Everitt.

“Lawmakers in California are using their political muscle to benefit Big Abortion,” Jor-El Godsey, president of Heartbeat International, which has over 70 affiliate locations in the state, said. “Pregnancy centers exist because every woman deserves to have all the information she needs to protect herself and her child during an unexpected pregnancy. More than anything else, a law that only applies to one organization is a clear signal of just how beholden to the abortion industry some of these lawmakers truly are.”

Meanwhile, Los Angeles City Attorney Mike Feuer, who warned pregnancy centers back in late May that he was unwilling to await the 9th U.S. Circuit Court of Appeals ruling before he’d try to enforce the policy, made good on his threat with three letters dated July 15.

The so-called “Reproductive FACT Act” was challenged in court with a lawsuit June 14 that pitted the state against counsel representing locally based pregnancy help organizations and their representatives from Alliance Defending Freedom (ADF), Pacific Justice Institute and American Center for Law and Justice (ACLJ).

“The First Amendment protects all Americans, including pro-life people, from being targeted by a government conspiring with pro-abortion activists,” Matt Bowman, Senior Counsel for ADF, said. “The state has no legal right to force others to communicate messages or promote ideas they disagree with, especially on life-and-death issues like abortion. A government that does that threatens everyone's freedom of speech.

“If you're a pro-life organization, you're offering free healthcare to women so the women have a choice other than abortion. It's a violation of their core beliefs to have to punish them for declining to promote and facilitate abortions.”

The law would force 75 state-licensed free ultrasound facilities to give each client the following disclaimer, which includes the phone number of a county social services office where a client could obtain an abortion covered by Medi-Cal.

The notice, which the law specifies must either be posted as a public notice in “22-point type,” “distributed to all clients in no less than 14-point font” or distributed digitally “at the time of check-in or arrival,” applies to all pregnancy help medical clinics licensed by the state.

“California has public programs that provide immediate free or low-cost access to comprehensive family planning services (including all FDA-approved methods of contraception), prenatal care, and abortion for eligible women. To determine whether you qualify, contact the county social services office at [insert the telephone number].”

Meanwhile, pregnancy help centers that do not offer medical services will be required to post the following signage in two “clear and conspicuous” places — “in the entrance of the facility and at least one additional area where clients wait to receive services,” as well as in “any print and digital advertising materials including Internet Web sites.”

The font required is to be “in no less than 48-point type” and will read as follows:

“This facility is not licensed as a medical facility by the State of California and has no licensed medical provider who provides or directly supervises the provision of services.”

Feuer’s letters to Harbor Pregnancy Help Center and Los Angeles Pregnancy Services both indicated they were not state licensed medical clinics and therefore must post the signage in 48-point font indicating as much.

Pregnancy Counseling Center is a state-licensed medical clinic and would be required by the law to post and disseminate the former statement, which includes a county social services office that connects women to state-funded abortion services through the Medi-Cal program.