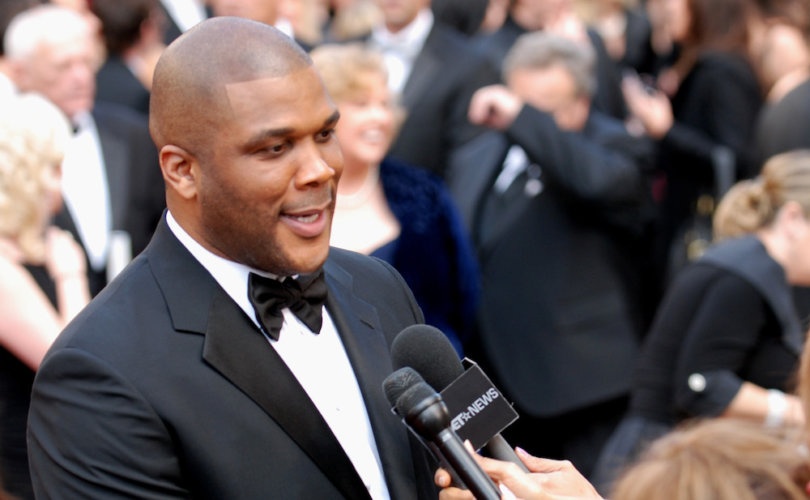 ATLANTA, September 30, 2019 (LifeSiteNews) – Comedian Tyler Perry made clear that he opposes Georgia’s law banning most abortions on babies with detectable heartbeats, but will not uproot his business from the state to join in the Hollywood boycott effort.

Signed into law in May, the Living Infants Fairness and Equality (LIFE) Act forbids abortions once a fetal heartbeat can be detected, except in cases of rape, incest, physical medical emergencies, and pregnancies deemed “medically futile.” If allowed to take effect, it will ban abortions in all other cases as early as six weeks into a pregnancy, starting in January 2020.

A direct challenge to Roe v. Wade’s prohibition against pre-“viability” abortion bans, the law has been a subject of intense national debate, with prosecutors in the state declaring they’ll refuse to enforce it, and pro-abortion groups Planned Parenthood, the ACLU, and the Center for Reproductive Rights suing to block it from taking effect.

Pro-abortion activists have been urging Perry, who has a 330-acre studio in Atlanta, to join them. He broke his silence on Friday, Deadline reported, confirming that he would not put his employees out of work for the sake of politics.

“Atlanta has been the dream. It has been the promised land,” he told the Associated Press. “So when I got here, this whole state and city has been amazing to me and I wouldn’t trade that for anything. Also, I put $250 million in the ground here and in the studio. So when you have a quarter of a billion dollars sat down in the ground, you can’t just up and leave.”

Perry did, however, stress that he opposes the LIFE Act because “I don’t believe any man should be able to tell a woman what she can do with her body or reproductive organs,” and that the “94,000-plus or 98,000 people who are in this industry” account for a “lot of votes that can determine an election.”

Pro-lifers across the country hope that the current wave of state heartbeat laws will force a long-awaited Supreme Court review of Roe, and that at least five of the current justices vote to overturn it and finally free states to directly set their own abortion policies. Questions remain as to how Chief Justice John Roberts and the court’s newest member, Justice Brett Kavanaugh, will rule on abortion.