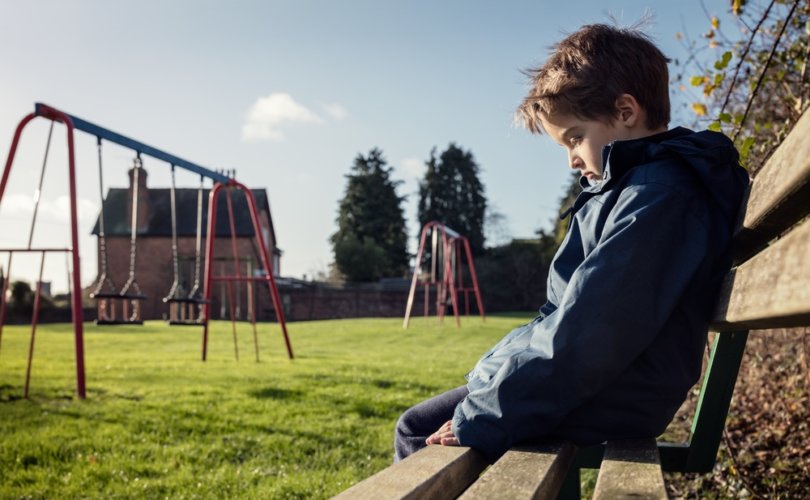 PHILADELPHIA, Pennsylvania, May 18, 2018 (LifeSiteNews) – A foster mom along with other foster parents are suing the City of Philadelphia after it blocked foster placement of children through the Philadelphia Catholic archdiocese. The city made this move because the archdiocese’s program holds to Church teaching on marriage and won’t place kids with same-sex couples.

Sharonell Fulton has fostered more than 40 children in the last 25 years.

Fulton currently fosters two young siblings with special needs. The children’s needs include extensive medical care, and Fulton could not provide what they require without the ongoing support of Catholic Social Services (CSS). The Catholic agency has provided Fulton with training, resources and professional guidance for how to care for children.

“What justice is there in taking stable, loving homes away from children?” Fulton asked. “If the City cuts off Catholic Social Services from foster care, foster moms like me won’t have the help and support they need to care for special-needs kids.”

“I have relied on Catholic Social Services for support for years,” she said, “and the City is taking away this help and causing harm and heartache to countless families like mine.”

The Becket Fund for Religious Liberty is representing a group of foster families and the Archdiocese of Philadelphia’s Catholic Social Services (CSS), saying the City of Philadelphia is trying to score political points at kids’ expense.

“The City must answer for its decision to stop allowing Catholic Social Services to place children in foster homes, solely because the City disagrees with the agency’s religious beliefs,” the archdiocese and Becket said in a joint statement.

The City of Brotherly Love issued an urgent call back in March for 300 new foster families, but then abruptly banned foster placement through CSS because CSS does not place children with same-sex couples.

The need for foster parents is urgent. At any given time, nearly 6,000 children and youth are in foster care in Philly. Become a foster parent ➡️ https://t.co/xpDY7l4iUy pic.twitter.com/E1AzS3lQBG

The City also threatened to permanently end its contract with CSS on June 30, unless CSS compromises its longstanding religious beliefs on marriage.

The City took its action despite the need for homes for 6,000 children in Philadelphia’s foster care system.

Because of the City’s move – at the same time it has begged for more families to help in its foster care crisis – foster homes are sitting empty.

Catholic Social Services is one of the city’s top-rated foster agencies, Becket said in the statement, and the City’s decision “makes it exponentially harder for hundreds of children in need of foster care to find homes.”

CSS and the Archdiocese of Philadelphia have been serving children throughout Philadelphia for over a century, placing children in homes regardless of the child’s race, color, sex, religion, sexual orientation or gender identity.

Currently, the agency serves more than 100 children in foster homes, and according to Becket, no family or individual has ever complained that the agency’s Catholic mission prevented them from fostering or adopting a child.

“For a city with so much history, the people in charge have a pretty short memory,” the group’s senior counsel Lori Windham said. “For a century, Catholic Social Services has been serving children in Philadelphia. Those children are the ones hurt by the City’s actions.”

Becket says the case has religious liberty implications related to both individual freedom and the rights of faith-based groups to serve the community by operating in the public square.

“Religion in the public square is not a threat, but rather a natural expression of a natural human impulse,” the group said in its case summary.

The City’s threat to permanently terminate its contract with CSS will not only put foster placements in jeopardy, according to Becket, but also result in existing foster families with CSS such as Fulton losing that support.

“The City of Philadelphia is looking to score political points,” Becket’s stamen said, “but if it stops working with foster care organizations simply because of their religious beliefs, the only thing it will accomplish is fewer homes for children who need them.”

A hearing is expected in the case later this year.