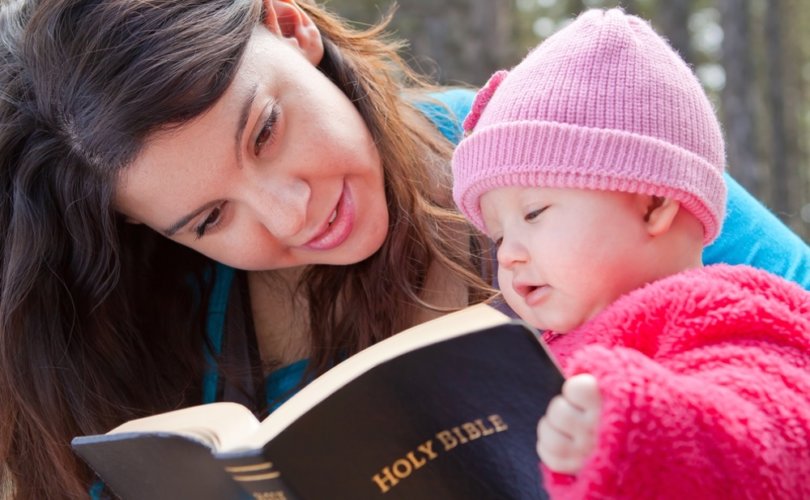 SACRAMENTO, California, September 11, 2017 (LifeSiteNews) — A federal judge told three Christian congregations in California that they have no case in wanting to opt out of the state’s requirement that they cover abortions through their health insurance plans.

U.S. District Court Judge Kimberly Mueller upheld a 2014 requirement of the California Department of Managed Health Care (DMHC) that all employers throughout the state must pay for abortion insurance for their employees. She told the three churches that they failed to state an adequate claim.

The churches — Foothill Church in Glendora, Calvary Chapel Chino Hills in Chino, and The Shepherd of the Hills Church in Porter Ranch — sued the state in 2014 after being informed that they could not prohibit or restrict coverage for elective abortions.

The churches “believe and teach that abortion destroys an innocent human life” and “participation in, facilitation of, or payment for an elective abortion is a grave sin,” according to court documents.

The DMHC reclassified abortion as “a basic health care service” in 2014 under ObamaCare, making abortion insurance a mandatory provision for all business, regardless of the employer’s sincerely held beliefs.

DMHC Director Michelle Rouillard explained in a letter to the Churches at that time that abortion must be legally equated with maternity care. Her decree noted that the state constitution criminalizes “discriminating against women who choose to terminate a pregnancy.”

Rouillard’s decree came after Santa Clara and Loyola Marymount Universities took abortion off their employee insurance plans, while still allowing employees to purchase the insurance on their own.

The Catholic universities later wrote to Rouillard about her DMHC decree conflicting with their religious convictions, but Rouillard refused to back down.

Under President Obama in 2016, the Department of Health and Human Services rejected Christian complaints that California required churches to pay for abortion insurance.

So far, seven churches have joined the two Christian universities in filing complaints with the U.S. Department of Health and Human Services, saying the decree violates the constitutional rights of faith-based employers to religious freedom and equal protection.

“If the state can force a church to pay for the very thing they counsel against…then no American is secure,” ADF’s Jeremiah Galus said.  “The court’s decision ignores the longstanding freedom of faith communities to act consistently with their religious mission.”

The churches’ based their lawsuit on the ground of the Weldon Amendment, a federal statute that protects the conscience rights of health care providers, doctors, and insurers, from being forced to “provide, pay for, provide coverage of, or refer for abortions.” The amendment states that federal subsidies will be cut off from any agency, program, or state or local government that discriminates against such health care entities.

“The state has no authority to dictate to the consciences of churches or religious organizations about abortion,” Southern Baptist leader Russell Moore told the Baptist Press. “Forcing citizens to subsidize the destruction of human life and the exploitation of families and communities is a moral and political tragedy.  I pray that this mandate would be struck down quickly (as) yet another attempt to trample religious conscience.”

The Christians are seeking a permanent injunction stopping enforcement of Rouillard’s DMHC mandatory abortion coverage decree. They explain that insurance companies will not offer plans without abortion coverage because of the DMHC decree.

“California has no right to dictate what pastors or churches believe on moral and cultural issues,” Galus added.  “Churches should be free to serve their communities according to their religious beliefs without unjust government edicts that force them to violate those beliefs.”

Additionally, the churches and Christian institutions note that Rouillard gave a religious exemption to a group that opposes abortion except in cases of rape or incest, but refused to give the same exemption to those who believe abortion is always wrong.  This inconsistency proves the DMHC director used her own personal “discretion in a way that prefers some religious beliefs to others.”

Judge Mueller has given the churches twenty-one days to file an amended complaint.  Galus said the churches and universities are weighing their appeal options.