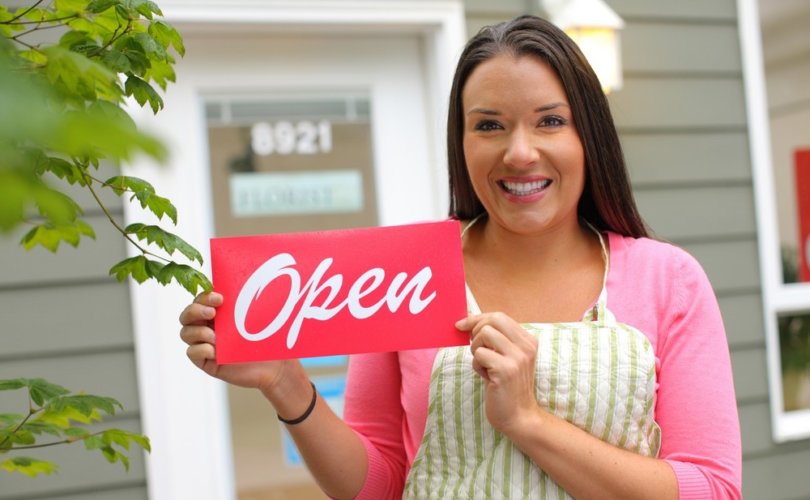 WASHINGTON, D.C., July 28, 2017 (LifeSiteNews) — The U.S. Justice Department weighed in on a case involving alleged discrimination against a homosexual. It argued in a brief that a major federal civil rights law banning discrimination based on “sex” was not originally crafted to apply to homosexuals.

The Justice Department (DOJ) filed the amicus brief in the case of skydiving instructor Donald Zarda, who told a customer he was gay, and then sued his employer after being fired. He later died in a skydiving accident, but his estate continued to demand compensation.

Zarda’s executors argued that the Civil Rights Act of 1964, which bans discrimination on the basis of “sex,” applied to their homosexual client. They lost their initial trial in April before a three-judge panel. But, the powerful homosexual law firm Lambda Legal persuaded the full Second Circuit in New York to rehear the case.

The DOJ stated clearly that “sex” does not refer to homosexuality.

“The sole question here is whether, as a matter of law, Title VII reaches sexual orientation discrimination,”  stated the DOJ in the brief. “It does not, as has been settled for decades. Any efforts to amend Title VII’s scope should be directed to Congress rather than the courts,” it added.

“Title VII does not prohibit discrimination because of sexual orientation,” the DOJ concluded.

The brief is significant because numerous lawsuits brought by homosexuals clog the courts which often give conflicting decisions on whether or not Christian business owners can follow their beliefs with regard to who they employ. But it is also significant because it challenges the notion that U.S. courts can simply decide to interpret a law in a way that the authors did not envision.

Homosexual activists were outraged over the brief.

The pro-homosexual Human Rights Council (HRC) called the DOJ’s action an “attack against the LGBTQ community.”

But Liberty Counsel Chairman Mat Staver said that the DOJ was simply following the law.

“No government entity outside of the legislative process can grant special rights to a subset of the population based on demand or a desire to rewrite the law,” he said, adding: “Judges are not legislators.”

Title VII of the Civil Rights Act of 1964 prohibits employment “discrimination” on the basis of race, color, and religion. The undefined “sex” discrimination was added by legislators at the last minute, unopposed.  A 1972 amendment (Title IX) ensures male/female equality in federally-funded programs and activities, such as public schools.

It is largely undisputed that the authors of the law used the word “sex” in 1964 and again in 1972 to designate the two then-universally recognized binary biological genders, male and female.  Title VII was thus originally intended to stop employers from treating employees favorably or unfavorably based on being a man or a woman. Title IX mandated that public schools offer the same academic and extracurricular opportunities to girls as boys (such as sports).

From this interpretation came Obama’s transgender “guidelines” that forced schools to allow boys in the girls’ showers and bathrooms or lose federal funding.

Terry Eastland of the Weekly Standard opined that Obama “has rewritten laws originally penned by Congress, and those rewrites are incompatible with real laws in the federal code. Obama’s transgender diktats are another case of his overreaching presidency.”​

But the DOJ brief countered the EEOC directly, stating that “the EEOC is not speaking for the United States.”

The office of Attorney General Jeff Sessions wrote that to say the 1964 law encompasses homosexuality is “inconsistent with Congress’s clear ratification of the overwhelming judicial consensus that Title VII does not prohibit sexual orientation discrimination.”