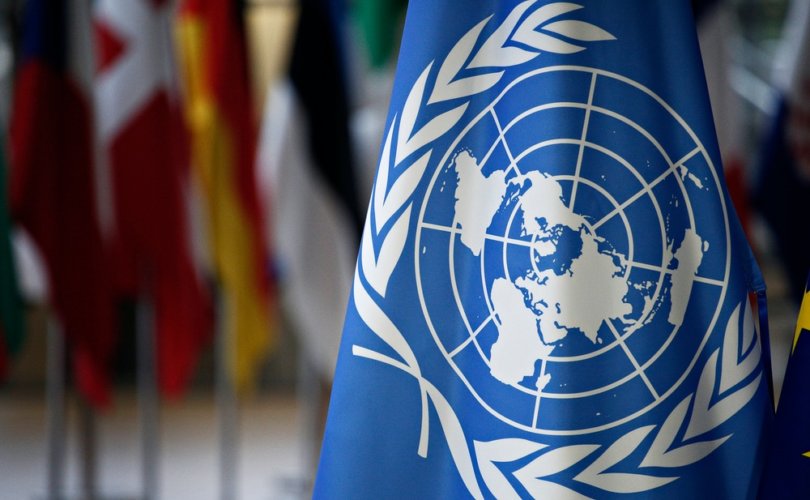 February 6, 2015 (C-Fam.org) — A group of U.S. senators is urging President Obama to fund the UN’s controversial population agency despite its ties to abortion and coercive population control programs, and its new push for countries to legalize prostitution.

“We are disappointed that despite UNFPA’s critical work around the world, a number of misperceptions about the organization persist,” wrote Senator Barbara Boxer and 21 of her Democratic colleagues.

“UNFPA does not promote abortion as a method of family planning and does not condone coercion in family planning, coercive abortion or forced sterilizations,” according to the senators, each an ardent advocate for abortion.

UNFPA supplies population-related products and services, and actively promotes policies that are controversial both within the U.S. and abroad. In a recent report, UNFPA criticized laws against prostitution or requiring parental consent for minors’ abortions as “restricting sexual and reproductive health and rights.”

Another UNFPA publication on sex education urges teachers to partner with UN agencies “to strengthen access to appropriate health services, including condom and contraceptive services [and] safe abortion services.”

As a UN agency, UNFPA answers to many governments, including wealthy, sexually progressive countries that donate more to it than the $35 million that the U.S. currently gives.

During the UNFPA executive board meeting last week, the Netherlands delivered a joint statement with Australia, Finland, Iceland, and Switzerland, calling for UNFPA to deliver “comprehensive sexual and reproductive health and rights” in humanitarian situations, including “safe abortions, especially after rape.”

In 1983, UNFPA gave its first award, with diploma, gold medal, and $12,500 prize, to Xinzhong Qian, the chief of China’s one-child policy during its most coercive phase.

U.S. law bars any U.S. funding for UNFPA to be spent in China – a fact cited by UNFPA’s Washington DC representative as part of an appeal for more U.S. support. But the failure of UNFPA to distance itself from coercive population control programs – and the governments that mandate them – has led previous U.S. administrations to cut off all funding.

The senators conclude their letter by saying, “support for UNFPA is cost-effective, saves lives and supports our broader diplomatic, development and national security priorities.”

However, the U.S. directly provides assistance to people in need around the world, including in UNFPA’s trademark issues of maternal health and family planning. The letter makes no argument that U.S. funding would be more effective in meeting these needs if channeled through UNFPA.

Since the Helms amendment to the foreign aid package in 1973, U.S. foreign aid is prohibited from being spent for the procurement of devices that could be used to perform abortions, even if they could be used for other purposes. Despite U.S. restrictions that its funds cannot be used to purchase them directly, UNFPA includes manual vacuum aspirators in its product catalog.