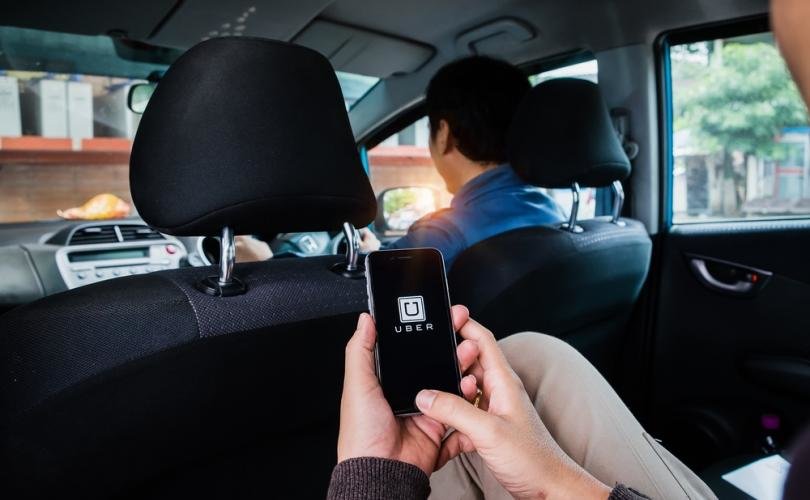 April 26, 2019 (LifeSiteNews) — LifeSiteNews.com’s petition platform, LifePetitions, has launched a petition directed to Uber management, telling them to amend their “Community Guidelines” to respect their drivers’ conscientious objection to facilitating abortion and other life-ending activities.

This issue caused a firestorm on social media, after it emerged that Uber fired a driver from Upstate New York after he refused to complete a journey on learning that his passenger intended on obtaining an abortion at the final destination.

This driver simply had to obey his conscience — which was telling him (correctly) that he would be party to taking the life of an innocent human being if he completed the journey.

LifePetitions campaign coordinator Scott Schittl commented on this story, saying, “Without question, this driver did the right thing! Now, imagine if this man had saved someone from committing suicide; Uber would be giving him an award! But that’s exactly what we’re talking about — saving lives!”

He went on to say that “Every action is a ‘moral’ action in some way. And, some actions, like obtaining an abortion, are very grave, indeed. Uber drivers are not robots, but human beings with consciences.”

If a driver learns en route that a passenger intends on obtaining an abortion or engaging in some other life-taking act, the driver must feel free to return his or her passenger to their original collection point.

This petition asks that Uber update its employment guidelines to protect conscientious objection.

Thank you for CLICKING HERE to learn more. Then, please, SIGN this urgent petition.