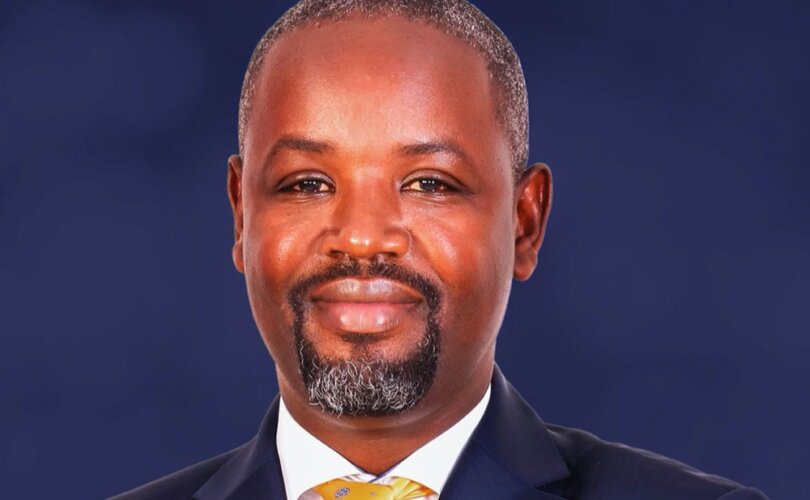 MAPUTO CITY, Mozambique (LifeSiteNews) — A member of the Ugandan parliament has opposed the pro-LGBT and abortion provisions that may be included in an updated trade agreement between the European Union and many countries in Africa, the Caribbean, and the Pacific.

Thomas Tayebwa, the Deputy Speaker of Parliament in Uganda, spoke on behalf of his country at the African, Caribbean, and Pacific-European Union (ACP-EU) summit earlier this week about the unnecessary addition of clauses which support the LGBT agenda and abortion in the revised Cotonou Agreement.

The ACP-EU Partnership Agreement being discussed at the October 29 – November 2 summit is an updated version of the Cotonou Partnership Agreement, which was signed over 20 years ago and is used for “governing trade and economic relations between the EU and all 48 Sub-Saharan countries in Africa, 16 Caribbean countries and 15 Pacific countries,” according to a press release.

“We have discovered that with the Post Cotonou agreement, there are hidden clauses concerning human rights,” Tayebwa said. “Clauses to do with sexuality, promotion of LGBT/homosexuality, and clauses to do with abortion. The EU is demanding that we take a certain route; they should also know the character of our society.”

RELATED: The story of the Holy Martyrs of Uganda inspires Christians throughout Africa

Meeting just twice a year, the organization focuses on addressing human rights issues, democracy, and “the common values of humanity.”

Although this is the most recent incident, this is not the first time that Uganda or another African country has taken a stand against the LGBT agenda and push for the “right” to abortion which is increasingly permeating the western world.

In October, Uganda publicly refuted a statement from the United Nations that abortion is a “human right.” A total of 33 African nations rejected the organization’s call for all of its members to provide “access to safe abortion” within their borders.

Additionally, Kenya enforced laws in September which ban the marketing and broadcasting of any movies featuring LGBT content. The country also warned women to avoid a Chinese birth control pill in circulation, which is illegal as well as dangerous.