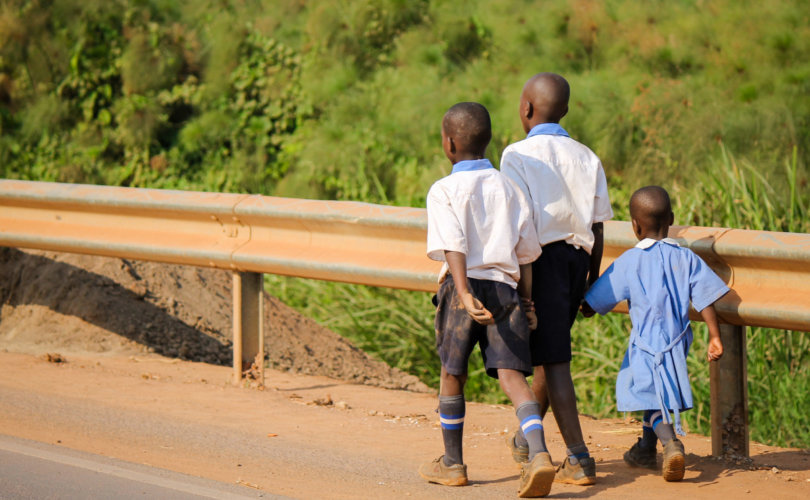 (LifeSiteNews) — The African country of Uganda has publicly rejected the United Nations’ (UN) recent proclamation of abortion as a “human right.”

Uganda, as well as several other African countries, has voiced its opposition to the September 2 resolution passed by the United Nations titled, “International Cooperation on Access to Justice, Remedies and Assistance for Survivors of Sexual Violence,” which calls for each nation to ensure “access to safe abortion” for its citizens while defining abortion as a “human right.”

“We don’t promote or support abortion in Uganda,” Dr. Jesca Nsungwa, the Commissioner for Maternal and Child Health at Uganda’s Ministry of Health, said in an interview with Monitor News on Monday.

“We are pro-life and, therefore, we oppose that definition. There are many things that are promoted as a ‘human right,’ including homosexuality, but we do not support them given our laws, culture and morals,” added Nsungwa.

Despite pressure from the UN, abortion remains entirely illegal in Uganda except in circumstances when the mother’s life is in jeopardy.

In fact, abortion is explicitly condemned in Aritlce 22(2) of Uganda’s Constitution, which states: “No person has the right to terminate the life of an unborn child except as may be authorized by law.”

This is not the first time Ugandan officials have made public statements in defense of the unborn.

Back in April, the Deputy Speaker of Parliament, Thomas Tayebwa, said that he would continue to stand up for the right to life of every human being, and that Uganda must continue to fight for this right despite global pressure.

“I promise the Parliament and the people of Uganda that I will do things that will give respect to God,” he said. “Personally, I have values that I believe in. We must respect the lives of every individual including the unborn. I’m pro-life.”

In addition to Uganda, an additional 32 African nations have also opposed the UN’s definition of abortion as a “human right,” with an official spokesperson for the Nigerian government arguing that abortion ought to be dealt with at the national level as opposed to the international level.

“Each country should decide its abortion laws at the national level without external interference,” said the Nigerian delegate at a UN General Assembly in New York last month. “Countries should help women avoid abortion and provide mothers and their children with health care and social support.”