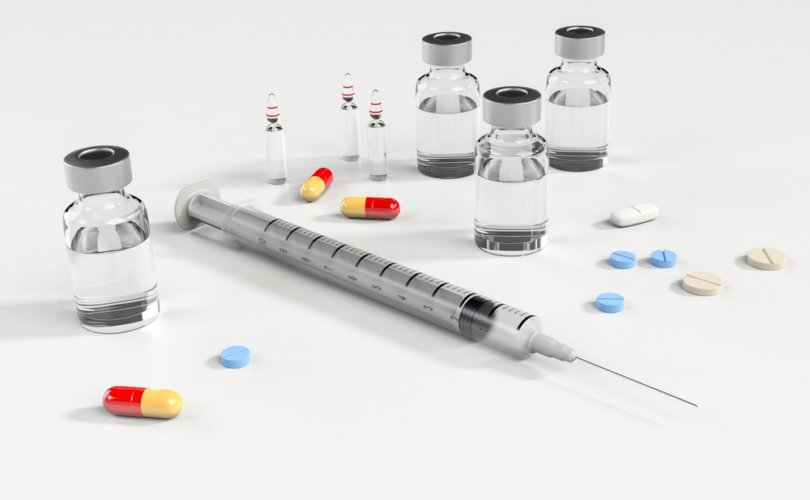 September 25, 2019 (LifeSiteNews) – The United Kingdom announced Monday that it will spend £600 million on “family planning supplies” for third-world nations, including abortion and contraception.

UK International Development Secretary Alok Sharma made the announcement at the United Nations, claiming that “universal sexual and reproductive health and rights” were essential to achieving “universal health coverage.”

The plan is to spend £600 million over the next five years for various “family planning supplies” in the world’s poorest countries, such as Bangladesh, Syria, and Yemen. That sum will cover some legitimate health services such as medicines to prevent death in childbirth, and the UK government’s press release speaks only in euphemisms such as “reproductive health care,” but the supplies will include “condoms, the contraceptive pill[,] and safe abortions,” according to the Telegraph.

“The UK has been at the forefront of global efforts to promote sexual and reproductive health and rights for women and girls living in the world’s poorest countries,” Sharma declared. “This UK aid will help give millions of women and girls control over their bodies, so they can choose if, when[,] and how many children they want. That is a basic right that every woman and girl deserves.”

Hailing the announcement, the International Women’s Health Coalition claimed access to abortion and contraception was “at the core of your freedom as a human being,” and called the UK’s move a “stark contrast to the policies of the United States,” which under President Donald Trump has blocked foreign aid to entities that commit or promote abortions, leading the UK-based abortion organization Marie Stopes International to close hundreds of locations across Africa.

Pro-lifers had the opposite reaction. “There is no internationally recognised right to abortion, and the British Government, along with the UN, should not be acting as if there is,” Right To Life UK spokeswoman Catherine Robinson responded. “The British public does not want its taxes being used in this way. 65 [percent] have stated they are opposed to their taxes being used to fund overseas abortions.”

“This is nothing short of neo-colonialism, where the British Government is using its resources to fund abortions in foreign nations,” she declared.

U.S. officials took the opposite approach to abortion at the UN this week, from the president rebuking the international body for pressuring pro-life countries to accept abortion, to Health and Human Services Secretary Alex Azar declaring there is no so-called right to abortion and condemning the use of euphemistic language such as “reproductive health” that can be used to assert one.