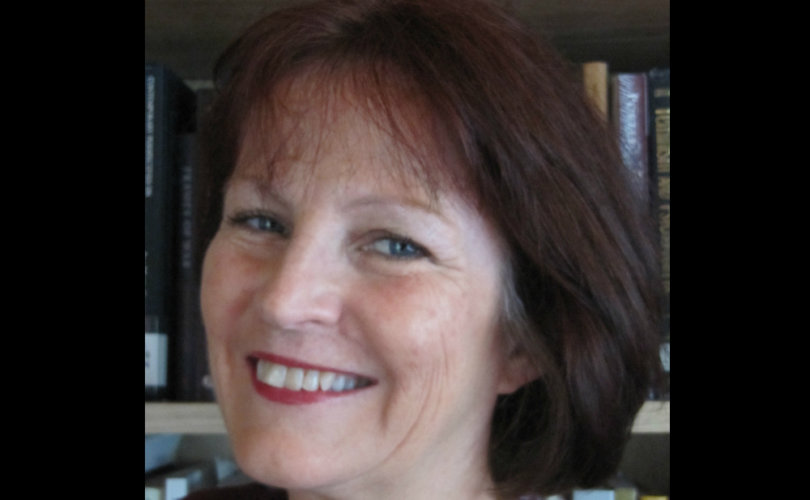 LONDON, June 10, 2016 (LifeSiteNews) – The UK bishops’ overseas charitable arm confirmed it will not remove from its Theological Advisory Group a theologian who recently backed a pro-abortion effort urging Polish bishops to withdraw their support of a proposed pro-life law.

Dissident Catholic theologian Tina Beattie was a prominent voice behind a campaign asking Catholic bishops in Poland to cease their support of a proposed law that would ban abortion in cases of rape, risk to the life of the mother, and if the unborn child has a disability.  Polish law currently allows for abortion in those cases.

The campaign featured a letter signed by a few theologians and a number of others in unrelated professions.  Beattie’s involvement has caused the letter to be referred to as the “Beattie petition.”

Beattie, who has a history of loudly dissenting from Catholic teaching on moral issues like contraception and divorce, sits on the Theological Advisory Group to the Catholic Agency for Overseas Development (CAFOD).  She also advises the National Board of Catholic Women on bioethics.  Beattie teaches Catholic Studies at the University of Roehampton, where she is the director of the Digby Stuart Research Centre for Religion, Society and Human Flourishing.

“Recently, an open letter to the Polish Bishops’ Conference from Concerned Catholics on proposed changes to Poland’s Abortion Laws, was signed by a theologian, Tina Beattie, who is also a member of CAFOD’s Theological Reference Group,” Chris Bain, the Director of CAFOD, said in a statement.  “The opinions and views expressed in the letter do not represent nor reflect CAFOD’s policies.”

The statement reiterated CAFOD’s previous declarations that it operates in line with the teachings of the Church it officially represents despite the scandal presented by Beattie’s pro-abortion advocacy.  In its previous statement, CAFOD did not mention Beattie by name.

“CAFOD is an agency of the Bishops’ Conference of England and Wales,” Bain’s statement said.  “We take this responsibility very seriously. As such, our policies and practice adhere to Church Teaching, including protecting the sanctity of human life from conception to natural death.”

“CAFOD appreciates the opportunity to dialogue with many external specialists in all areas of our work who offer their services on a voluntary basis,” Bain continued. “CAFOD then makes its own decisions on policy and practice, all of which are agreed by its Board…CAFOD naturally values our on-going dialogue with academic theologians, who freely offer their time to share their ideas and reflections on theological issues of relevance to CAFOD’s work.  It includes academic theologians who carry out research and teaching in different universities across England and Wales. The Group, however, is not a policy or decision-making body.”

Bain said CAFOD is revising its management and governance strategies, a process that will “[clarify] the role, status and membership expectations of all our advisory and reference groups, which includes the Theological Reference Group. We will begin the next phase of this process following our next Board meeting in July.”

In 2014, Beattie’s frequent questioning of Catholic doctrine caused Archbishop Leo Cushley to ban her from speaking on Church property in the Archdiocese of St. Andrews and Edinburgh.

CAFOD has defended the importance of having “access to a wide range of theological opinion on issues of relevance to international development.”