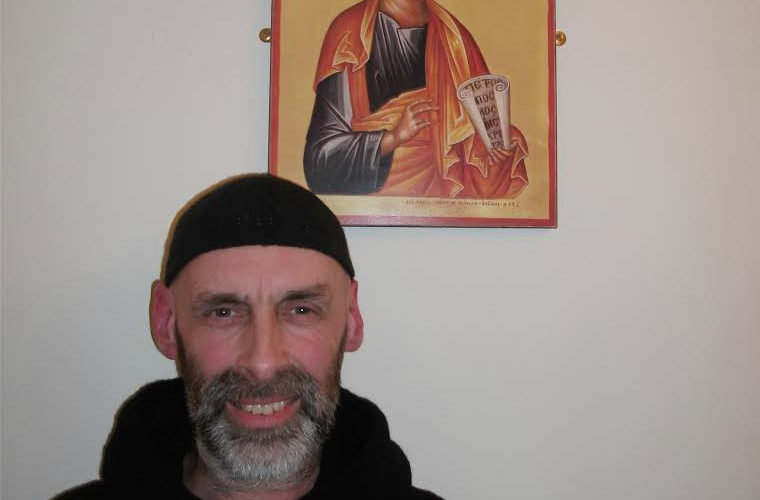 Kelly has been arrested at least ten times since he began distributing pamphlets denouncing abortion and homosexuality just over a year ago, without ever being charged, let alone convicted.

But last fall, after he put a flyer denouncing several modern moral errors through the door mail slot of two-self-described American, lesbian witches, they followed him down the street and the three set to arguing. Then, a few weeks later, “I decided it was my Christian duty to advise them of the danger that witchcraft posed to their eternal souls,” he told LifeSiteNews, and so he dropped off another pamphlet. This provoked a charge of harassment, which his court-appointed lawyer advised him he stood no chance of beating.

“Basically, if I make two unwelcome advances, I’m guilty, and it doesn’t matter what the content is. I will plead guilty and also mitigating circumstances, that I genuinely had their interests at heart,” Kelly told LifeSiteNews. “I just want to put this behind me.”

After all, Kelly is facing more serious challenges, one of them, ironically, from the Catholic Church. On the legal front, he notes, he has successfully avoided charges because his flyers have condemned the sins but not the sinners. “They’ve never got me on the content, you see.” However, once he is convicted the police will be able to get a “criminal behaviour order” from a judge that depends not on the content of his flyers but on the fact they cause offense.

In fact, Kelly has learned that the Crown plan to bring the Criminal Behaviour Order against him the very instant he pleads guilty to harassment.

Worse, Kelly says, Great Britain is only a few months away from the passage of an anti-terrorism law that will make it easy to convict him for pamphleting once someone complains.  And people always do complain.

But what upsets Kelly more is that his own bishop is kicking out him and two fellow hermits living with him on church property, and has apparently warned other British bishops against them. “He told me once he agreed with my theology but not my methodology.” Bishops, in Kelly’s view, are bureaucrats who relate better with other bureaucrats—i.e., police and prosecutors—than with Christians like him.

“We’ve had some offers, from some nuns in Sweden, a woman in Assisi,” said Kelly, “but nobody in Britain so far unless I stop the pamphleting.” So, while Kelly is ready to go to jail for telling the truth about abortion, homosexuality and other aspects of “the culture of death,” if “that is what God wants,” he is not so sure he can see his little trio of hermits put on the street because of his mission.