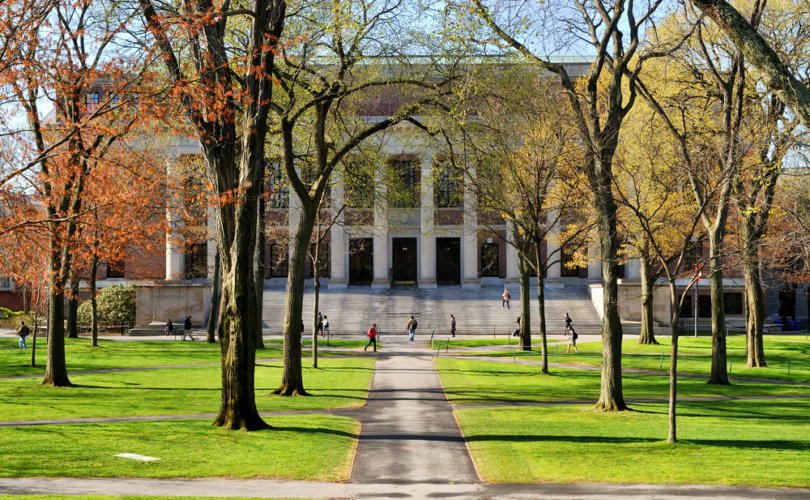 UNITED KINGDOM, June 13, 2016 (LifeSiteNews) – A Christian campus organization in the UK has been ordered off an unnamed junior college in what Prime Minister David Cameron says was an abuse of the new government “Prevent” policy against terrorism.

But several Christian organizations counter that the incident stemmed from built-in problems in the government’s “vague and sweeping” Counter-Extremism Strategy. The Strategy was launched last fall in response to British-born Muslim young men and women joining ISIS insurgents fighting in Syria.

Andrea Williams, the chief executive of two groups devoted to religious freedom, Christian Concern and the Christian Legal Centre, warned in a prepared statement that the ejection of the Christian Union club was “only the beginning. … The freedom for Christians to teach from the whole Bible will come under threat as certain beliefs will be deemed to be ‘extreme.’”

News of the ejection of the club came from Toni Coulton, the director of Festive, an organization which helps Christian campus unions and clubs with organization and programming in what are called “sixth form” colleges—essentially two-year preparatory schools that get high school graduates ready to take university entrance exams.

Coulton said that the unnamed college’s “senior management were not happy to have Christians meeting for prayer and fellowship and the reason they gave was because of the Prevent initiative.”  “Prevent” is a component of the counter-extremism plan aimed specifically at educational institutions.

“Where institutions are in any doubt,” the guidelines direct, school directors “should not allow the event to proceed.”

Once the story was picked up in the mainstream news media it made its way quickly to the House of Commons, where MP Fiona Bruce asked Prime Minister David Cameron to agree that “such action was never the purpose of a strategy intended to address terrorism and extremism.”

Cameron replied, “Of course, what my friend says is right. … The point she makes about the Prevent duty being misused: I haven’t heard of that exact example, but it’s clearly ludicrous, and people do need to exercise some common sense in making these judgements, because it’s quite clear that’s not what was intended.”

But Williams and Christian Concern made the argument last fall that the underlying philosophy of the counter-extremism strategy was fundamentally flawed and its terms so broad there was a very real threat to the teaching of Christianity to children in Sunday school, or even to the work of Christian volunteers in hospitals.

Specifically the exclusivity of the Christian gospel and Christian moral teaching against homosexual relations could draw complaints and a knee jerk response from school officials.

The Counter-Extremism Strategy sets up a team of inspectors especially for sixth-form or “further education” schools. It also empowers authorities to shut down websites, to bar suspected extremists from educational or church properties and from TV and radio, and to vet and bar applicants for immigration, foreign workers, and foreign evangelists.

States Williams: “The government’s approach is fundamentally flawed because ‘extremism’ is not the problem. Specific ideas, beliefs and ideologies are the problem.”

In March the National Union of Teachers condemned the Prevent strategy as ineffective and counter-productive. Most radical recruitment by ISIS came through social media, not schools, they argued.