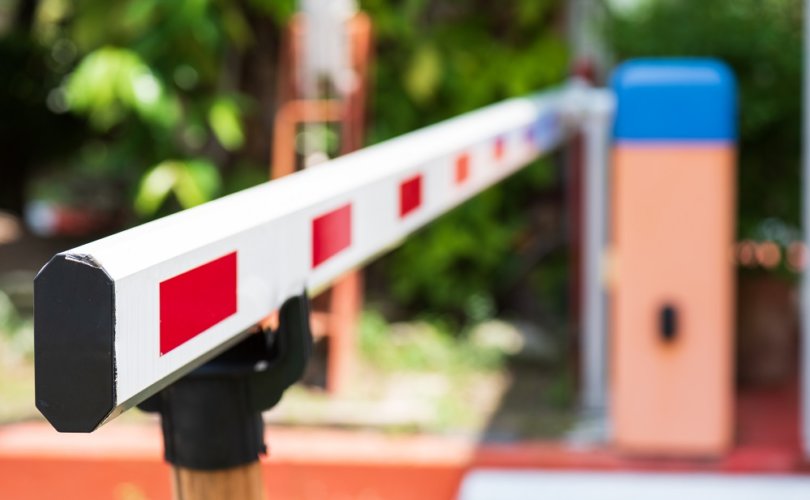 August 23, 2019 (Society for the Protection of Unborn Children) — SPUC has condemned the decision of appeal judges to uphold the enforcement of a censorship zone around the Marie Stopes abortion clinic on Mattock Lane, Ealing.

The verdict was imposed on the basis that a censorship zone was needed in order to protect Marie Stopes clinic users from 'harassment and intimidation.' Such false allegations are widely used in an attempt to vilify peaceful pro-life people, yet there have been no findings or prosecutions of intimidation and harassment concerning pro-life vigils in the United Kingdom.

The Ramifications Of Such A Ruling

Ealing Council initially enforced a Public Space Protection Order (PSPO) of 100 metres upon the area in April 2018, seeking to censor any pro-life support being offered to pregnant women. Richmond Council came next with their decision also to impose a PSPO which was enforced in February of this year. Several other councils are now following suit including Birmingham, Manchester, Portsmouth, Leeds and, in London, Lambeth and Southwark.

“This amounts to a growing attack on freedom of speech and freedom of assembly taking root in councils across the land”, John Deighan continued.