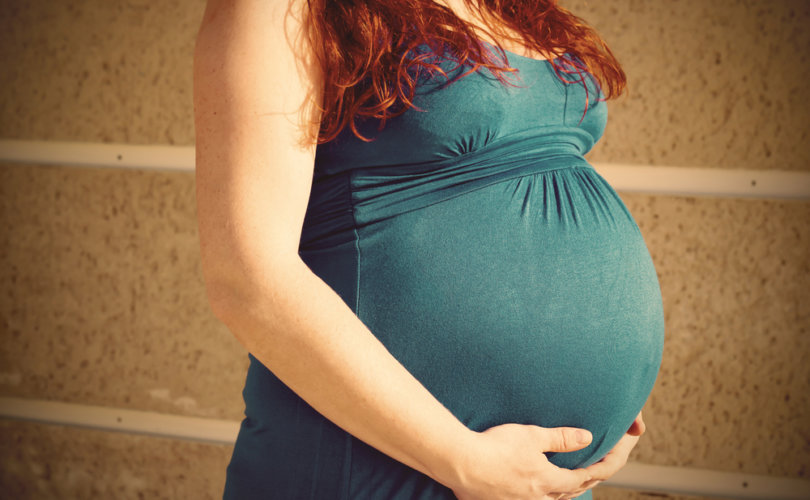 UNITED KINGDOM, February 2, 2017 (LifeSiteNews) – Britain’s doctors union has instructed its staff that they shouldn’t refer to pregnant colleagues as “mothers” for fear of offending so-called “trans men,” or women who present themselves as men.

The instruction appears in a 14-page booklet of guidelines for several hundred employees of the British Medical Association, which serves as trade union and lobby group for the country’s 160,000 medical doctors.

Titled A Guide To Effective Communication: Inclusive Language In The Workplace, it begins by stating that “A large majority of people that have been pregnant or have given birth identify as women.”

But the guideline’s phrase “a large majority” significantly understates the case. As the web news source HeatStreet reports, “There is currently only one known case of a transitioning person in Britain becoming pregnant.”

That is Hayden Cross, a 20-year-old woman now self-identifying as male. She retains her female reproductive organs and “Mr Cross [sic] is now believed to be four-months pregnant,” HeatStreet reports.

Elsewhere, the booklet tells its staff not to use expressions such as “born man” or “born woman” for “trans” people because they “are reductive and oversimplify a complex subject.”

Christian Concern, a conservative lobby group that defends Britain’s religious traditions and moral values, was critical of the BMA’s move. Its executive director, Andrea Williams, told LifeSiteNews, “It’s oppressive and it is simply a denial of what is true. It’s not pro-women, it’s anti-women.”

Williams called the guideline an attack on scientific truth from an organization that ought to be committed to science and truth.

“We do need to protect women and protect truth and science. They would do this in no other sphere of science and medicine,” she said. “They wouldn’t be denying scientific truth in any other sphere of medicine.”

Williams said employees who resisted the assault on their free speech and faced BMA discipline as a result would have the support of Christian Concern’s offshoot, the Christian Legal Centre.

“We are prepared to defend any doctor who gets into trouble because of this for as long as it takes and to keep on representing them,” she told LifeSiteNews.

Michael Nazir-Ali, the former Church of England bishop of Rochester, also was critical. He told The Daily Mail, “I think it is sad that society is being pushed in this direction. God has made us man and woman, and mothers relate to their children in different ways than fathers. This ruling will confuse people about the vital role of mothers in bringing up their children.”

The guidelines were originally reported in the news media as being directed at the BMA’s member doctors. However, the organization issued a statement denying this.

“This is a guide for BMA staff and representatives aimed at promoting an inclusive workplace at the BMA, it is not workplace guidance for doctors which is clear from the fact it does not refer to patients,” it said.

New York City imposes fines up to $250,000 for refusing to call trans person