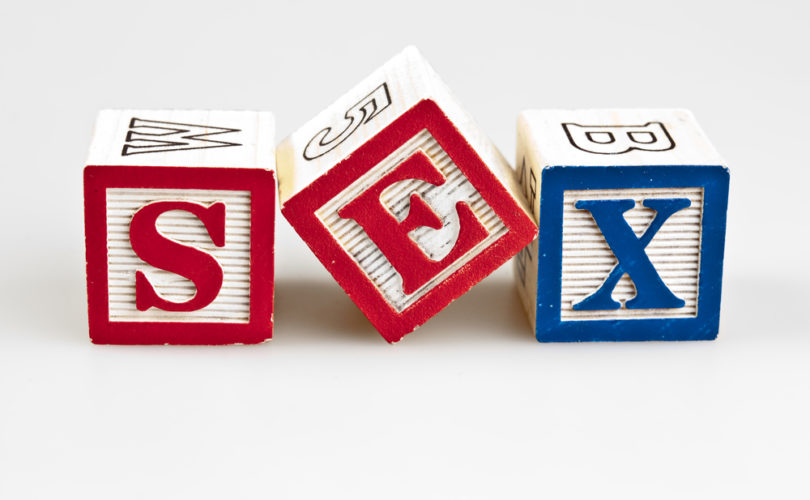 A 13-year-old boy confessed in court that he raped a girl of the same age after they both had attended the mandatory sex education lessons at their school in Gwynedd County, North Wales.

Sex and relationship education is compulsory in the UK from age 11 onwards and the biological aspects of sexuality are part of the national science curriculum.

The boy, now 15, admitted to the rape at a hearing in Dolgellau Youth Court last week.

The court heard that following a school sex education class, the boy and girl went to a secluded area where they discussed what they had just been taught about sexual intercourse.

The boy said that he asked the girl if she wanted to “try sex.” Although the young girl repeatedly said “No,” the schoolboy proceeded to pin the girl down and rape her. Afterward he allegedly told the girl, “You can go now.”

The attack came to light a year after the incident, which took place in 2012, when an alert school nurse saw that the young girl appeared distraught.

She asked if anything was worrying her and the teenager then told her about the rape following her sex education class.

When a police investigation was launched the boy claimed the girl had consented to the sex act, but later made a full confession, saying he forced himself on the girl. He also said he had just celebrated his 13th birthday before he assaulted her.

District Judge Andrew Shaw said that as the case was being dealt with at youth court, sentencing options were limited. He therefore placed the boy on a twelve-month “referral order” and had his name entered on the sex offenders’ register for 30 months.

Judge Shaw told the boy that under the law the girl could not give consent to sex if she were under 16.

“She was too young and you should not have done what you did,” said the judge, and added that because he was now a registered sex offender the boy would have to “tell the police where you live and where you are for the next two-and-a half years.”

Katie Russell of Rape Crisis England and Wales charity said that evidence gleaned from personal accounts showed that rape of young teenagers by friends was “not uncommon.”

“The fact it happened after a sex education class I am sure gives concern about the teaching of sex education in school,” Russell told the South Wales Evening Post, adding that in her opinion the solution to this type of misbehavior is more sex education, “and much earlier than 13, I would say.”

However some British MPs are pushing back against the sexualization of children.

According to a report in The Independent, Conservative MP Philip Davies blasted Labour MP Diana Johnson’s call for more sex education in schools as counter-productive measure that would have the opposite of the desired effect.

Earlier this year a poll of UK teenagers by the Institute of Public Policy Research (IPPR) found that a large majority of both boys and girls complained that sex education often presents promiscuity as normal, putting additional pressure on them to become sexually active before they might otherwise do so.

Many of the teens criticized the sex education lessons they had received at school for not doing enough to discourage them from becoming sexually active.

One 18-year-old girl responded to the poll question about her sex-ed experience: “I always felt pressured by teachers, like, 'sex is normal, just be safe OK' when actually I wasn't interested in having sex at the time and was happy to wait for the right person.”