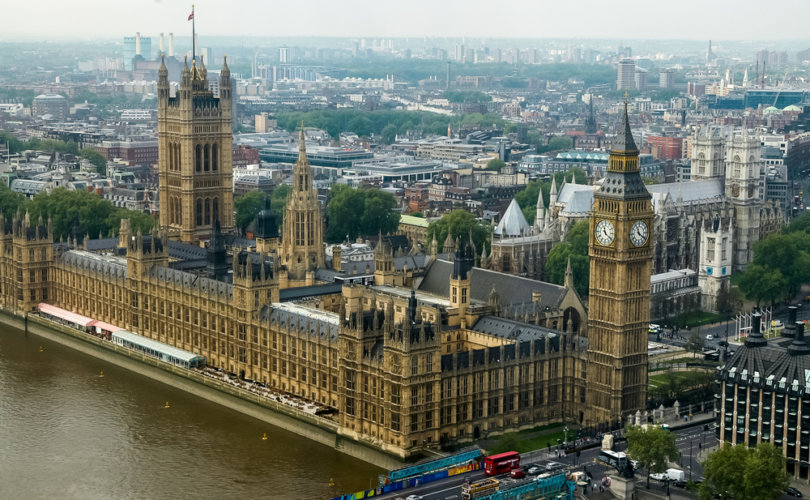 January 16, 2019 (Society for the Protection of Unborn Children) – Questions are being raised as to whether abortion organisations are being held to the same standard as other charities when it comes to the dishing out of Government aid, after it emerged that a second global abortion provider has continued to receive funding despite being mired in scandal.

The UK's Department for International Development (Dfid) has given an extraordinary £132 million of aid money to the International Planned Parenthood Foundation (IPPF) amid an investigation into allegations of sexual misconduct and corruption at the abortion giant, reports the The Times.

The money was handed over while a senior official at IPPF – the world's leading promoter and provider of abortion – was under investigation after allegations of harassment and misconduct.

Internal documents refer to claims of sexual harassment, bullying, abusive conduct and intimidation of whistleblowers at one of the organisation's largest overseas offices. A female executive was allegedly sent a pornographic video in an attempt to intimidate her.

Dfid has known of the allegations since August, the paper says, and yet pressed ahead with funding for a two-year programme that began in September. This is despite Penny Mordaunt, the international development secretary, promising in the wake of the charity sex scandal last year to withhold funds from charities that did not act to stamp out exploitation.

What are the accusations?

According to documents and emails seen by The Times, the problems at the International Planned Parenthood Federation centre on the running of one of its regional offices and the response by the international leadership in London.

In a recent letter to Alvaro Bermejo, the London-based director-general, four former senior staff said that they could no longer tolerate “widespread injustice, verbal abuse, all-round harassment including sexual harassment, bullying, abuse of office … financial impropriety, divisive politics and constant threats”. They directed much of their criticism towards a senior official, attacking his conduct and management style. He denies wrongdoing.

Dfid has previously faced criticism for funding IPPF because of the enormous salaries it pays officials. Director Carmen Barroso was paid £344,396 in 2015, and at least 14 staff received more than £100,000.

Not the first time

Nor is IPPF the only scandal-riven abortion organisation Dfid funds out of taxpayers' money. Marie Stopes' 2017 annual report shows that the UK Government continued to give huge amounts of money to the organisation, despite Care Quality Commission inspectors finding conditions so bad it was forced to suspend abortion services in 2016. Dfid was the single biggest donor to MSI in 2017, granting £44 million. It is also a major beneficiary of the £200 million recently earmarked by the Government for family planning in Africa and Asia.

Britain is in fact the second biggest funder of family planning programmes in the world – despite a ComRes poll showing that 65% of the public oppose UK taxpayer money being spent on abortions overseas.

Several MPs have questioned whether Dfid is implementing Ms Mordaunt's pledges of zero-tolerance on misconduct in the humanitarian sector. “IPPF appears to be falling short and I would expect Dfid to be more rigorous in its approach,” Pauline Latham, a Conservative member of the international development committee, said, while the shadow international development secretary Dan Carden said it was “truly shameful that Penny Mordaunt has pumped millions of pounds into an organisation while there was an ongoing investigation into sexual misconduct”.

Does the Government see funding abortion overseas as so critical that it's prepared to ignore the behaviour of the organisations that carry them out?