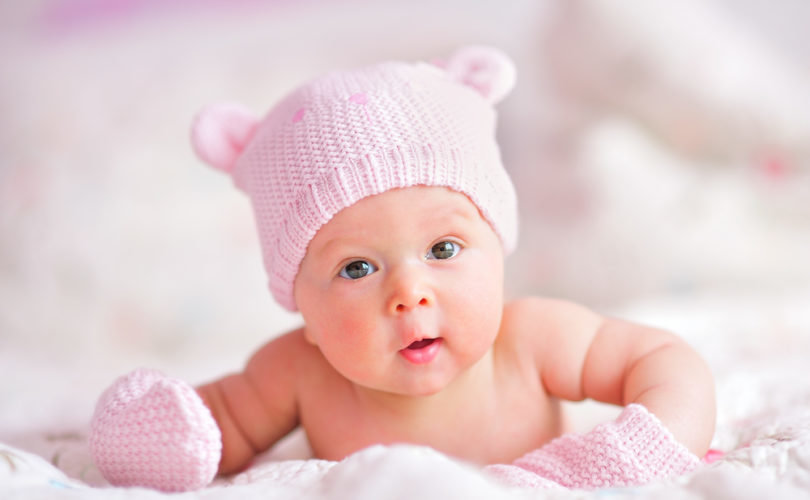 A vote in the British Parliament this morning saw an almost complete majority favor a motion declaring that sex-selection abortion is illegal.

The vote of 181 to 1 for the Abortion (Sex-Selection) Bill tabled by pro-life Conservative MP Fiona Bruce will now go to second reading in January.

Bruce tabled the bill in an effort to end confusion over the legal status of sex-selective abortion in the UK.

“It is a shame that this clarification is needed. Successive health ministers and even the Prime Minister have been very clear … that abortion for reasons of gender alone is illegal. The Prime Minister has described the practice as appalling but they are being ignored,” Bruce told the Commons.

Because the 1967 Abortion Act does not having language that specifically outlaws sex-selective abortion, the British Pregnancy Advisory Service (BPAS), the UK’s biggest abortion provider, has defended female gendercide on the grounds that as the Act is “silent” on the subject, sex-selective abortion is permitted.