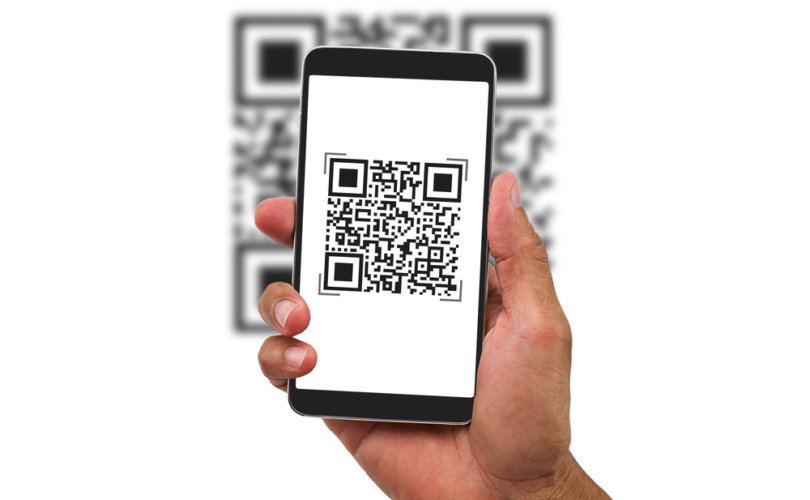 LONDON, November 20, 2020 (LifeSiteNews) – As the U.K. enters the third week of its second national lockdown, the government is drawing up plans for a digital code allowing people to access public events, based on whether they have received a COVID-19 vaccine or not.

The Telegraph reported that those who had a COVID-19 vaccine “could be issued with QR codes on their mobile phones to allow them entry to large cultural and sporting events under proposals floated by ministers.”

Government sources suggested to the paper that “people who are inoculated should be issued with a form of immunity certification.” There had even been talk of mandating a vaccine in order for spectators to attend the 2021 Olympics in Tokyo.

A government minister drew a comparison with other countries where vaccinations were already mandatory for certain aspects of life, saying, “Bear in mind there are some countries where, pre-Covid, if you are to have access to a state-run nursery you have to be part of the standard immunisation programme. The public gets that there’s a difference between compulsory and where you are exchanging it for a service.”

He added that such a move would “encourage more people to get vaccinated.”

Another government insider commented, “One way of opening up society would be those people who have had vaccinations carrying some kind of QR code or some sort of immunity certification which shows that they have been tested.”

The Telegraph referred to a paper recently published by the think tank Policy Exchange, advocating for digital IDs, which suggested, “Once vaccination commenced at a population-scale, the digital certificates could be used to incentivise the population to be immunised, as verified digital IDs could be a prerequisite for admittance to a limited number of settings where the risk of infection is higher.”

The report specifically states that the QR code would be linked directly to vaccination. “Importantly, the certification process must be tied to vaccination rather than the presence of antibodies — given the well-known issues associated with immunity passports.”

The proposal for QR codes as evidence for having received a COVID vaccine has already been raised by Ticketmaster. While their plan is still under development, the company suggests that after purchasing tickets, fans will be required to verify that they have been vaccinated against COVID-19 or tested negative for the virus 24-72 hours before the concert.

The first digital passports recording the status of COVID vaccinations have already been issued. The CommonPass was launched in October and allows airline passengers to scan a QR code to give proof of vaccination history.

The CommonPass itself was developed by the Commons Project with help from the World Economic Forum (WEF), under whose guidance top government and corporate leaders gather yearly at the Davos summit in Switzerland to talk about global — and global governance — issues.

In recent days U.K. Health Secretary Matt Hancock refused to rule out making vaccines mandatory, stating, “We have to watch what happens and you have to make judgments accordingly.”

A U.K. petition, asking that there be no penalties for those who refuse to be vaccinated, has gained more than 240,000 signatures. The government responded to the petition when it had drawn 100,000 signatures, saying that it would “consider all options to improve vaccination rates.”

Even though the government said there were no plans to make a vaccine mandatory, it did mention that “(w)e believe it is everyone’s responsibility to do the right thing for their own health, and for the benefit of the wider community.”

The U.S. Centers for Disease Control and Prevention (CDC) have also signaled their own plans to use a phone app in order to keep tabs on COVID vaccine recipients, and to even send daily messages for six weeks after the injection.

Earlier in the year, U.S. Attorney General William Barr referred to Bill Gates’ idea for digital certificates proving vaccination as a “the slippery slope in terms of continuing encroachments on personal liberty.”