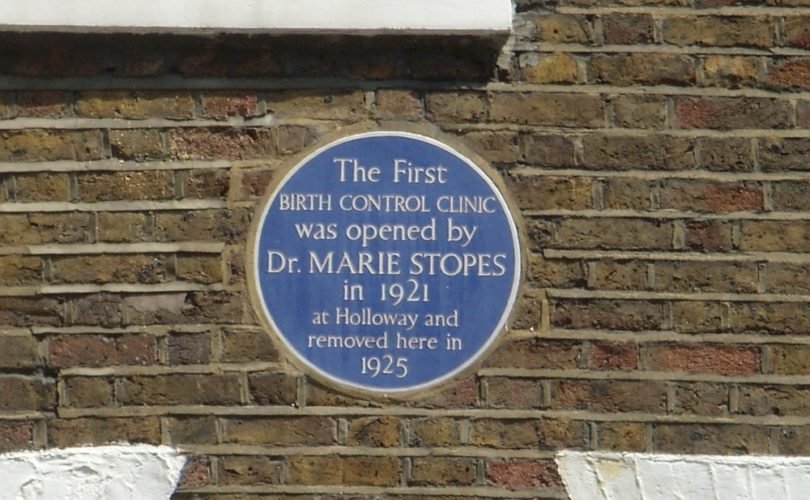 January 21, 2020 (Society for the Protection of Unborn Children) — Five Marie Stopes abortion clinics across Birmingham and the Black Country have closed down over the past month. Margaret Akers, SPUC Campaign Research Officer said: “2020 has kicked off with some fantastic pro-life victories for the pro-life movement. Marie Stopes abortion clinics have been harming women and killing countless children for decades. It is a great relief to see their clinics close their doors.”

The clinics which have been closed include the United Kingdom’s oldest abortion facility in Edgbaston, Birmingham.

The Marie Stopes clinics were closed last month after a re-procurement of services by Sandwell and West Birmingham, Walsall and Wolverhampton Clinical Commissioning Groups, according to Birmingham media outlets.

Mrs Akers said: “Marie Stopes is an international abortion giant which has not only operated illegal abortion facilities overseas, but has also been promoting a culture of conveyer belt abortion in the United Kingdom.

“Their safety violations include performing abortions on children without safeguarding referral and physically maiming women. It is a great relief to see some of their clinics close.”

SPUC have been reporting on the damning findings of Care Quality Commission reports on Marie Stopes abortion clinics in the United Kingdom.

The reports revealed a catalogue of abuses and safety violations occurring in the clinics which included paying staff bonuses for promoting abortion and leaving dead unborn children in open rubbish bins.

In 2012, Aisha Chithira died following an abortion at the Marie Stopes Ealing clinic. In 2017, SPUC reported on how the abortion giant sent 11 women to hospital across a short three month period.

Despite the violations, the government continue to fund Marie Stopes. The abortion giant’s financial reports across the past 5 years reveal that the UK Department for International Development has been their single biggest donor, granting £44 million.

Simon Cooke, Marie Stopes Chief Executive was placed under scrutiny in 2019 after receiving an extraordinary salary of £434,000.