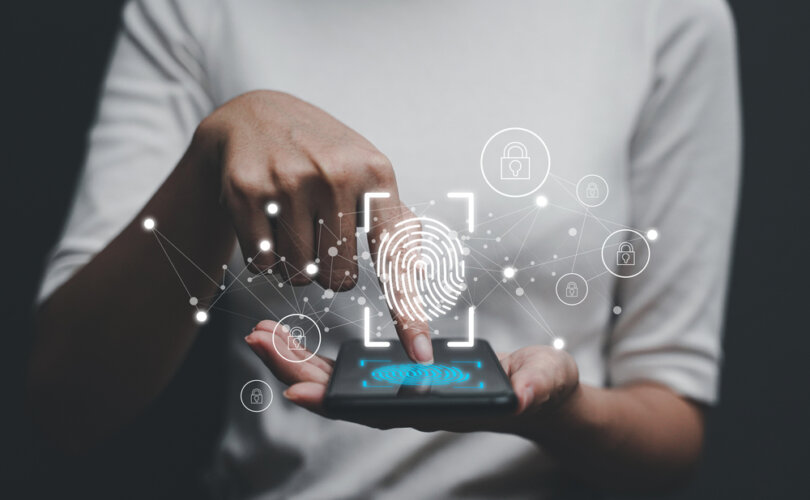 Note from LifeSiteNews President Steve Jalsevac: What this article does not emphasize is that Ukraine has somehow, despite the current war, already broadly begun the implementation of the New World Order digital slavery system that many have been warning about. Both Klaus Schwab and George Soros have a strong influence in Ukraine and a close relationship with pro-abortion, pro-gay and pro-transgender Ukrainian president Volodymyr Zelensky. It would be natural that he would have cooperated with Soros and Schwab to make Ukraine a showcase nation for their digital Id system, modelled after the one in China, for the purpose of totalitarian control of the world’s populations.

Now, as reported in the article, “Ukraine supposedly has a lot to teach the U.K. about ID tracking tech and using digital ID to access services.” This can only be an extremely concerning development for the citizens of the U.K., as described here, here, here and here, rather than the positive, convenient system that the implementers are selling it as being. We urge strong opposition by Ukraine and U.K. citizens to this frightening total people control program and to not trust any reassurances about alleged positive benefits.

If you’re tired of censorship, cancel culture, and the erosion of civil liberties subscribe to Reclaim The Net

(Reclaim The Net) — The United Kingdom and Ukraine have signed a digital trade deal aimed at helping the Ukrainian economy to recover and “improve” both countries’ digital output.

The Digital Trade Agreement (DTA) also has a provision for collaborating on digital identity, where Ukraine supposedly has a lot to teach the U.K. about identity tracking tech and using digital ID to access services.

The U.K. does not have a national digital identity system, and, over the years, there has been much pushback about implementing any form of national identification.

The DTA will “deliver greater compatibility and interoperability between digital identity systems in the U.K. and Ukraine,” – that’s according to the U.K.’s Department of International Trade.

READ: Canadian province to roll out digital ID program that will ‘enable’ workers to compete in ‘global’ economy

The DTA will allow Ukrainians to access financial services. The deal also creates more cooperation between the two countries in emerging technologies and cybersecurity. The announcement says it will bring about, “greater cooperation between the U.K. and Ukraine on cybersecurity and emerging technologies, helping to keep U.K. and Ukrainian businesses and people safer.”

“Trading digitally is particularly important in the current conflict, where damage to Ukrainian infrastructure and warfare makes it much harder to trade physically,” said the U.K.’s Department of International Trade. “For example, there is a critical need for people to be able to use digital solutions to prove they are who they say they are, despite the loss of critical documentation or displacement across borders. The agreement provides a framework for the U.K. and Ukraine to cooperate to promote compatibility between their respective digital identity systems to help address this.”