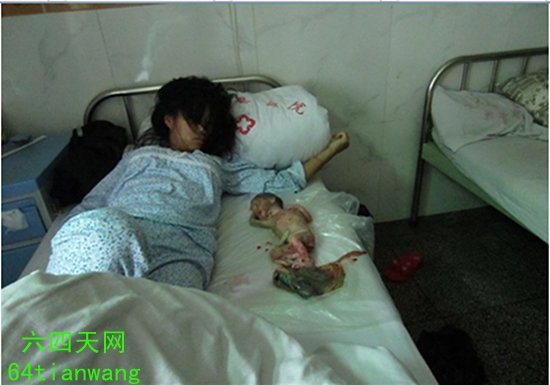 March 29, 2018 (Society for the Protection of Unborn Children) – New statistics show that 21.7% of all conceptions in England and Wales led to legal abortion in 2016.

The statistics, which “are derived from combining numbers of maternities and abortions using information recorded at birth registration and abortion notification” (miscarriages and illegal abortions are not included) reveal several other interesting points.

But what's behind it?

The report suggests several factors that might be behind the reduction, including government sex education programmes, a shift in aspirations by young women towards education, and the perception of stigma associated with being a teenage mother. However, research by Prof David Paton of the University of Nottingham cautions against associating the fall in teenage pregnancy rates with sex education programmes in schools. Last year, he conducted an analysis which found that teen pregnancy and abortion rates actually fell more in areas where there had been funding cuts to teenage pregnancy programmes.

Commenting on the ONS report, Prof Paton said: “The decline in teenage pregnancies seen in the 2016 conception figures comes 8 years after sexual health services started to be cut and 6 years after the Teenage Pregnancy Strategy was abolished. It is quite striking that the decline in teenage pregnancies has, if anything, accelerated the more that sexual health services have been cut. The latest figures present a challenge to the Government's plans to force all primary schools to introduce sex education and to limit the rights of parents to withdraw children from inappropriate sex ed. The current situation in which decisions over sex education are left to schools and in which parents are, in theory at least, fully involved has proved no barrier to reducing teen pregnancy in England.”