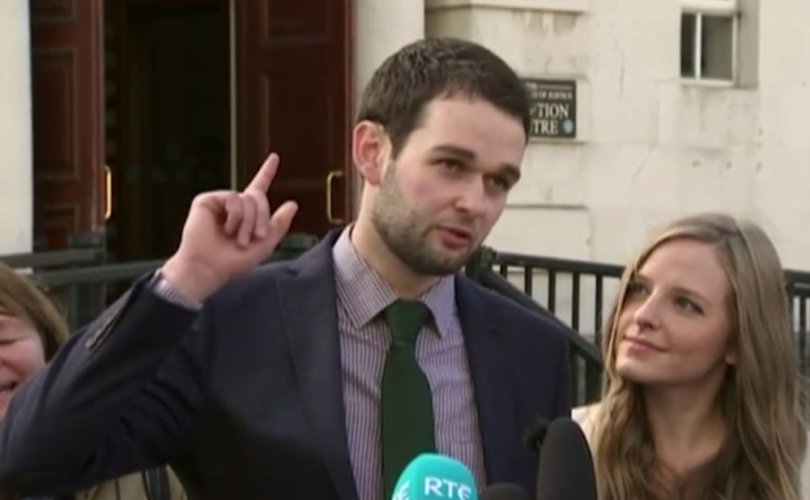 BELFAST, Northern Ireland, May 11, 2017 (LifeSiteNews) — The Supreme Court of the United Kingdom will decide whether Christian employers have the religious freedom to be faithful to their beliefs in the workplace.

The nation's highest court will hear the case in October.

Homosexual activist Gareth Lee ordered a cake from a family-run Belfast bakery in May 2014, specifying that the cake read “Support Gay Marriage in 2014.” A member of the group Queer Space, Lee wanted the cake featuring Bert and Ernie of Sesame Street to celebrate an “International Day Against Homophobia.”

Lee submitted the order, but the management at Ashers Baking Company later contacted him to politely decline because of their sincerely-held Christian beliefs.

With the help of the gay activist Equality Commission of Northern Ireland, Lee sued and won. District Judge Isobel Brownlie decreed that religious freedom does not take priority over anti-discrimination laws. She ordered the McArthurs to pay £500 ($650) in damages.

Ashers and McArthur appealed, arguing that they were not against Lee, but the cake’s message violated their sincerely held religious beliefs.

Ashers and McArthur lost their appeal. McArthur told the press after the appeal that he and his wife, Amy, were “extremely disappointed” with the appellate court’s ruling. “If … a law means people can be punished for politely refusing to support other people's causes, then the law needs to be changed,” he said.

“It's been a trying time, but we're thankful to God for His faithfulness,” McArthur added.  “He is still on the Throne. He is the Ruler of Heaven and of Earth, and His is our God, and we worship and we honor Him.”