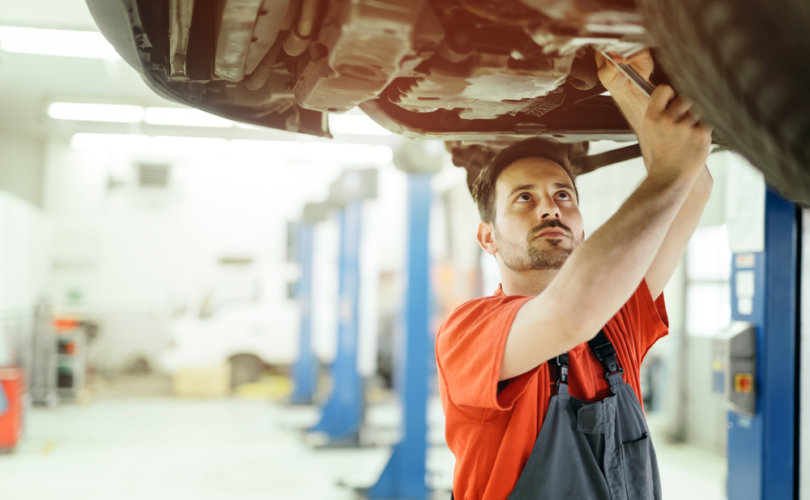 UNITED KINGDOM, December 13, 2018 (LifeSiteNews) – Advertisements that depict traditional gender roles or play off common “battle of the sexes” tropes are set to be banned in the United Kingdom next year. The UK’s Committees of Advertising Practice (CAP) claims that such “gender stereotypes” carry “harmful consequences” for individuals and society alike. The new guidance for ad rules are set to take effect in June of next year.

“Certain kinds of gender stereotypes can negatively reinforce how people think they should look and behave, and how others think they should look and behave, due to their gender,” the document states. “This can lower their self-esteem and limit their aspirations and ability to progress in key aspects of their personal and professional lives,” the fallout of which makes it “appropriate to restrict ads” including such stereotypes.

Ads will still be permitted to depict what the CAP considers “glamorous, attractive, successful, aspirational or healthy people or lifestyles” and contain stereotypes for the purpose of challenging them, but the document lists numerous, wide-ranging examples of potential violations.

Those examples include “a man with his feet up and family members creating mess around a home while a woman is solely responsible for cleaning up the mess”; “a man being adventurous juxtaposed with a woman being delicate or dainty”; “ a man’s inability to change nappies” or “a woman’s inability to park a car”; and “imply[ing] that [less-than ideal physique] is a significant reason for them not being successful […] in their romantic or social lives.”

The new content rules follow a review of “sexism” in advertising and will apply to newspapers, magazines, TV, movies, leaflets, online ads, and social media, The Guardian reports. UK subjects will be encouraged to report possible violations to the Advertising Standards Authority starting in June.

Breitbart London notes that prior to the crackdown, UK advertisers were already changing their content to cater to more politically-correct sensibilities.

“The majority of 500 advertisers surveyed admitted to prioritising so-called diversity above market relevance with the insertion of same-sex couples and non-traditional families into campaigns even when doing so clashed with their brand identity,” according to Breitbart. “In addition, half of advertisers in Britain had reported using fewer white actors in their commercial spots, asserting that the demographic no longer represented ‘modern society.’”

There’s no word on whether the new rules will apply to the government itself, which came under fire in September for a series of bus ads from the British National Health Service (NHS) that promoted abortifacient contraception as a way to keep from having to “give up” boys’ video games and girls’ high heels and lipstick.