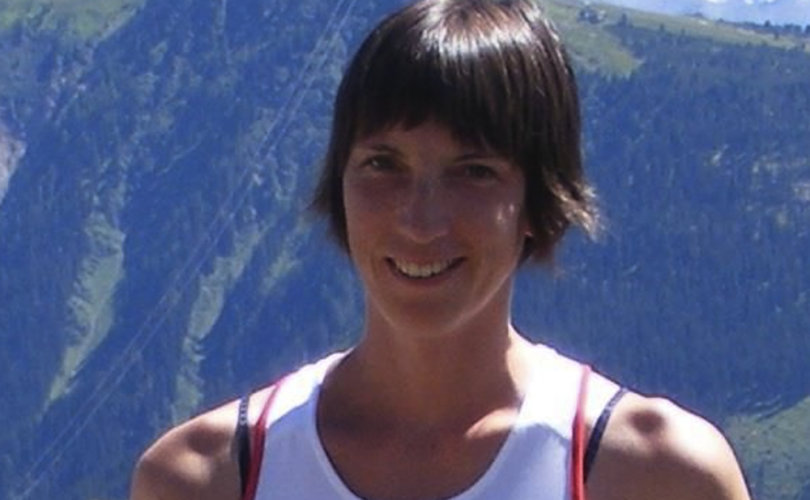 BIRMINGHAM, England, March 20, 2017 (LifeSiteNews) — A male transgender athlete, worried that his numerous awards from competing against women runners might be taken away, attempted to murder the officials who were investigating him.

Michael Jeska was a “fell runner,” or hill climbing competitor, who “transitioned” via gender reassignment surgery to “Lauren” in 2000. He began winning races against women, including the 2010, 2011, and 2012 Women's English Fellrunning Championships, and was crowned the 2012 British women's champion.

But when Jeska's eligibility to compete as a female was questioned by an athletic authority because of high testosterone, he decided to take action.

Knibbs, a former rugby star and head of human resources for UK Athletics, met with Jeska at his home in March 2016 to discuss his eligibility with the sport's governing body.  An anonymous official at Jeska's running club told The Daily Telegraph that women competitors were “upset” because “the feeling when (he) won (his) titles was that it was unfair on the girls.”

A week later, on March 22, 2016, Jeska armed himself with three knives and drove 100 miles to the British Athletics headquarters in Birmingham's Alexander Stadium. He entered Knibbs' office and immediately began repeatedly stabbing him in the head and neck, cutting his carotid artery and his jugular vein. An eyewitness testified that Jeska looked “as though she were trying to skewer meat.”

Trial witnesses related that despite “life-threatening injuries to his head and neck” and “aware of blood pumping out of his neck,” Knibbs was able to grab Jeska's wrists while others came to help.

In court, Jeska’s parents attributed his “out-of-character” assault to a “mental health crisis” — not to his gender dysphoria but to “stress” over his eligibility as a female athlete.

Knibbs testified that the “traumatic” experience left him with nerve damage, and a stroke during the attack gave him partial permanent blindness.

In Birmingham Crown Court last Tuesday, Queen's Counsel Judge Simon Drew sentenced Jeska to 18 years for the attempted murder. He must serve at least 12 of those years.

In court, it was also revealed that because Jeska had not submitted samples for testing his testosterone levels, his racing results in women's competition were declared “null and void.”

Jeska was given concurrent jail terms for the additional assaults on Begley and Taylor.