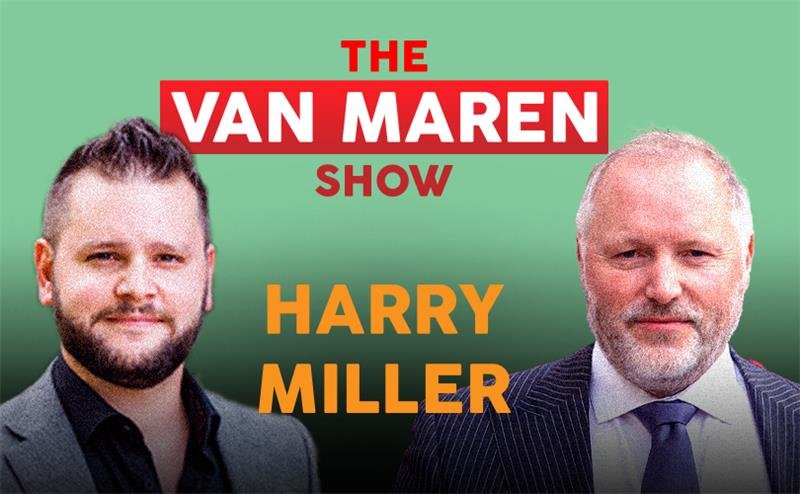 (LifeSiteNews) — On this week’s episode of The Van Maren Show, Jonathon talks with former UK police officer and veteran Harry Miller, who was recently arrested for causing “anxiety” by posting LGBT pride flags in the shape of a swastika on social media.

To read LifeSite’s coverage of this story, click here.

Miller has been on the police’s radar for a while now over his social media posts poking fun at the insanity of gender theory and LGBT propaganda. In December, he won a legal challenge against the recording of so-called “gender-critical views” as “non-crime hate incidents” in a national police database.

“I know what [police officers] are like,” Miller says. “I know they’re just regular naked people poured into a blue uniform, and so that mystique just wasn’t there for me. But I’m also a naturally combative sort when it comes to matters of right and wrong, and particularly when I see overreaching, overarching bullies coming up against members of the public and think they can get away with it.”

The military veteran and ex-cop reiterates that police visiting and arresting people over social media posts is “not” and “never” has been legal.

“That’s the entire point,” Miller remarks. “The police no longer operate on police principles, and they seem to derive their authority from somewhere else. They derive it from this strange notion of human rights. They derive it in the UK from what’s going on in Europe.”

Miller even says the so-called “National LGBT Police Network” (yes, it’s a real thing) “takes their orders from the European Union.” For much more from him, listen to this week’s episode below: