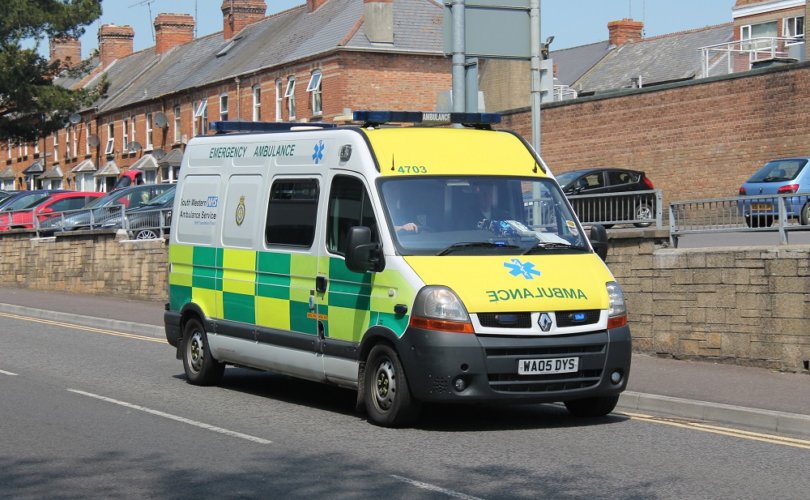 April 20, 2018 (Society for the Protection of Unborn Children) – Aisha Chihira died after “extensive internal bleeding” and cardiac arrest in a taxi after she had an abortion at the Ealing Marie Stopes clinic on January 21, 2012. The inquest is continuing this week. Ealing Council last week imposed a Public Space Protection Order (PSPO) around the clinic, to prevent pro-life groups holding prayer vigils and offering help to women entering the clinic.

Antonia Tully, Director of Campaigns at SPUC said: “Aisha Chithira, who died after a bungled abortion and appalling treatment at a Marie Stopes clinic in Ealing, represents only the tip of the iceberg of women who die, are injured or left with long term problems resulting from infection, extreme emotional distress or other factors.

“Pregnant women are suffering intolerably – and yet Ealing Council is introducing a buffer zone outside this infamous clinic to stop pregnant women from getting a helping hand and hearing there’s an alternative to abortion.

“In 2016 Marie Stopes International (MSI), at whose hands Aisha died, was condemned by the Care Quality Commission for over 2,600 breaches of health and safety,” she continued. “Now we understand why Aisha died.

“We are still waiting for a report which shows that MSI has set its house in order over the dangerous way in which it carries out abortion procedures. It's hard to think of any other medical facility being allowed to carry on practising with such an atrocious safety record.  Yet somehow abortion clinics are getting away with this.

“But that's not even the most heart wrenching aspect of this sad story,” Mrs Tully went on. “Aisha's case shows us what abortion really is: a baby is killed and a woman is harmed, in Aisha's case fatally.

“The one ray of hope women … like Aisha have is that someone might be there … outside the abortion clinic offering help, support and love. And now there is a national campaign to prevent peaceful, prayerful pro-life vigils from taking place outside places which carry out abortions.

“How ironic that Aisha died at the hands of the first abortion centre where pro-lifers are no longer allowed to offer life-saving help,” Mrs Tully concluded.  “Women are not being offered proper support when facing difficulties in pregnancy – simply being channelled into the abortion industry funded by the Department of Health.”