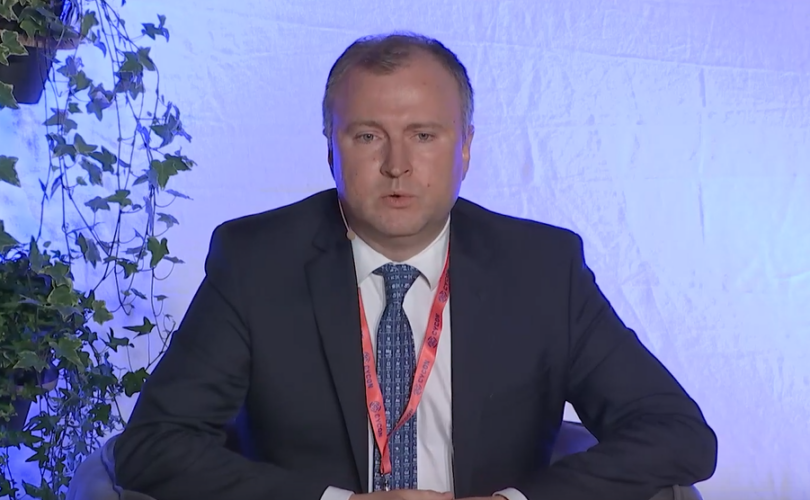 According to Zhora, the ongoing attacks had prepared Ukraine for the various cyber attacks on the country, including denial of service attacks and data-wiping malware, that Russia began in January, a month before the invasion.

“We took a lot of lessons from cyber aggression for the last eight years,” Zhora said. “And I think that is one of the reasons why the adversary hasn’t reached its strategic goals in the cyber war against Ukraine.”

However, while Russia has not been successful in destructive cyberattacks against Ukraine, it has won in the disinformation war, Zhora alleged.

“This is a very dangerous activity, fighting for the minds of people, and this is the game in which Russia won on their territory,” Zhora said.

Zhora said that Russia is not the only country to leverage information operations.

“This same way of attacking humans’ brains is used in other countries,” Zhora said. “And as such, it requires a coordinated, cross-border effort to thwart, much like the more typically destructive forms of cyberattacks.”

“Completely new approaches should be developed to prevent the influence of this propaganda, to prevent subversion in our partner countries and our allies,” Zhora said. “Cybersecurity is a joint effort, and countering propaganda and disinformation also [requires] joint policy and global policy.”