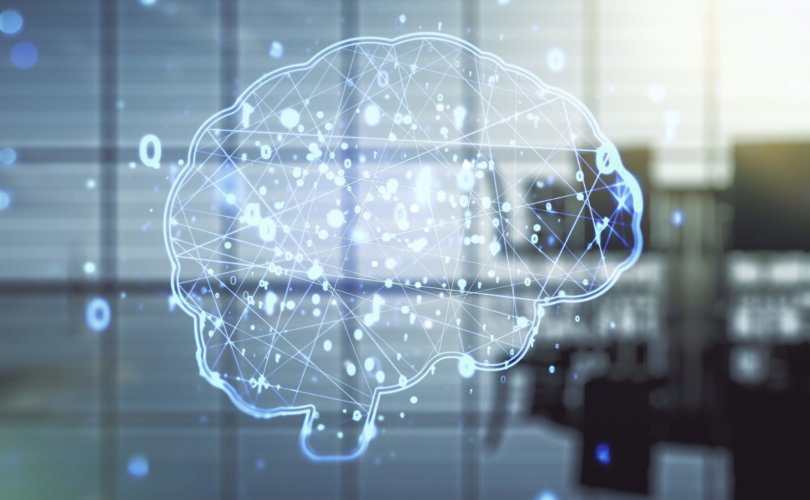 (Reclaim the Net) — Ukraine hopes to team up with Big Tech for some big plans to make the war-torn country “digitally indestructible,” reports citing statements made by officials during recent conferences suggest.

The main goal is to move towards a cashless society by introducing non-crypto digital money, and use AI systems even for purposes like producing “pre-trial and pre-sentencing reports assessing the risk of a suspect re-offending.”

An initiative, called “Digital4Freedom” was presented by Ukraine’s Deputy PM and Minister of Digital Transformation Mykhailo Fedorov in Switzerland. Fedorov is described as long-time friend of President Volodymyr Zelensky and a fellow enthusiast in ushering it ever greater levels of digitalization.

The initiative appears very ambitious, and optimistic: it is to make Ukraine “the most digital state in the world,” and that has been the pitch made to the audience in Lugano, who were asked to contribute funds and cooperate on forging a “digital Marshall plan” for Ukraine.

The general promise is that in the future, the Ukrainian government and Big Tech will be “closely interlinked,” while turning the country into “a European Israel.”

The push presented by Fedorov is to make Ukraine 100 percent digital, and he has a lot of faith in storing data on Amazon’s and Microsoft’s severs, which he says “cannot be destroyed by missiles.”

The plan is to allow Ukrainians to use digital services for all administrative tasks, like car, property, and land registration, paying customs duties and starting businesses.

More sectors slated for similar transformation, other than the payments system that is supposed to completely do away with paper money, are education and healthcare.

In his own appeals made on several occasions, Zelensky made it clear he expects Big Tech to build this infrastructure. According to reports, Fedorov left out mentioning Big Tech by name as he asked for donations and funding.

Even though appearing to address an eager audience, one part of the plan that was viewed with some apprehension is the judiciary using AI in risk assessment.

Fedorov’s name for this portion of the presentation was, “Judge Dredd.” Fair Trials seems to agree that’s what it might turn into, and expressed concern, saying that using AI for this purpose should be banned, as it “undermines the fundamental right to be presumed innocent.”

Ukraine, meanwhile, already has pilots that “produce pre-trial and pre-sentencing reports assessing the risk of a suspect re-offending,” the reports say.