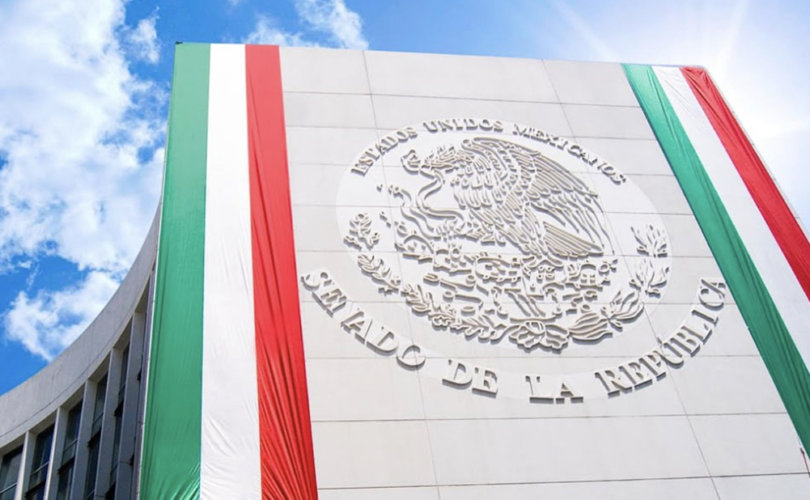 April 24, 2018 (LifeSiteNews.com) – Three United Nations agencies are denouncing Mexico’s Senate for passing legislation that will protect the right of medical professionals to abstain from practices for which they have a conscientious objection.

Although the legislation covers any case of conscientious objection by a doctor or nurse, it is regarded as most applicable to medical professionals who do not wish to cooperate with anti-life procedures such as abortion, euthanasia, and sterilization.

The three agencies, the United Nations Entity for Gender Equality and the Empowerment of Women (UN Women), the United Nations Population Fund (UNFPA), and the Office in Mexico of the High Commissioner of the United Nations for Human Rights (OHCHR), together denounced the legislation for not requiring conscientious objectors to give referrals to doctors who are willing to carry out the medical practice at issue.

The agencies said they “lament that the legislation has not included guarantees adequate to ensure that medical services are never denied, by guaranteeing the immediate referral of those who require the service to a service provider who can administer it, as well as the hiring of people who are not conscientious objectors in all medical institutions.”

The three agencies were also disappointed that the legislation will allow whole medical facilities to opt out of objectionable practices.

“Likewise, it is worrisome that the legislation has not considered that conscientious objection must always be an individual decision of medical personnel directly involved in the carrying out of medical procedures, and that such procedures must be performed in a justifiable and anticipated way, without exempting public institutions from their obligations as guarantors of the human rights of patients,” the agencies stated.

Although the right to life is protected by most of Mexico’s state constitutions, and abortion on demand is legal only in Mexico City, the federal government has recently sought to impose a federal regulation that would require all hospitals throughout the country to provide abortions to women who claim to have been raped, without requiring them to submit to a medical examination to prove it.

The regulation, a revision of the Mexican Official Norm 046, has generated protests throughout the country. Although abortions are theoretically not subject to prosecution in cases of rape, in practice, state governments have rarely permitted such abortions to take place. Under the new system, such abortions have begun to multiply, and increasingly state governments are under pressure to allow physicians to opt out.

UNFPA, UNAIDS use Olympics to bring condoms, hugs, and LGBT advocacy to Rio

UNFPA teams up with Church of Sweden to push abortion, ‘reproductive rights’