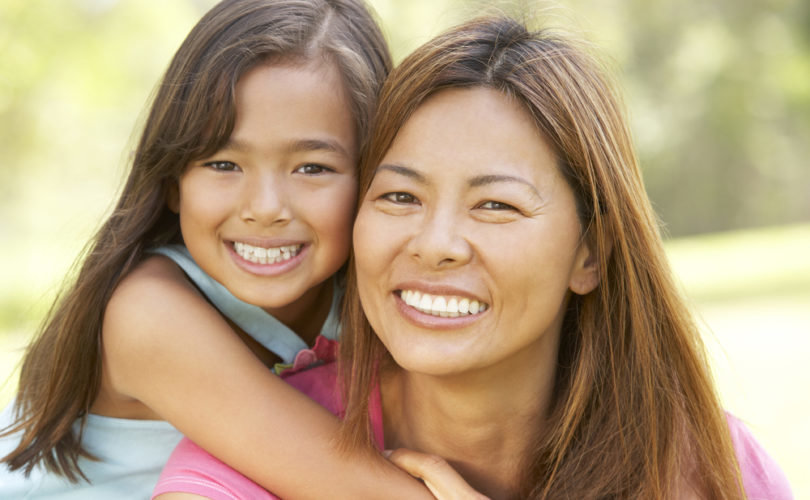 NEW YORK, July 3, 2015 (C-Fam) An abortion group traveled to the Philippines last week to heap pressure on government officials after a UN committee criticized the country for “grave and systemic” human rights violations – primarily because one of its cities until recently did not pay for contraception.

In 2008, Center for Reproductive Rights (CRR), a pro-abortion legal group, asked the UN to investigate an order issued by the mayor of Manila that the Philippine constitution protects the sanctity of life and the lives of mothers and their unborn children.

The Mayor also said the City of Manila would take an “affirmative stand on pro-life issues” and “promote responsible parenthood and uphold natural family planning not just as a method but as a way of self-awareness in promoting the culture of life while discouraging the use of artificial methods of contraception like condoms, pills, intrauterine devices, surgical sterilization, and other.”

In 2012, two members of the UN committee that monitors CEDAW, the women’s rights treaty, traveled to the Philippines to conduct a “confidential inquiry.” This was reportedly a first-of-its-kind investigation.

That same year, after 15 years of intense pressure from family planning advocates, the Filipino Congress passed the “reproductive health law” that lifted a ban on contraceptives and guaranteed post-abortion care for women injured by the procedure.

The CEDAW committee finally released its report in April 2015. It accused the Philippines of failing to “prioritize women’s human rights over religious ideology and cultural stereotypes.”

They criticized the city for previously not spending public funds for the “full range of methods for limiting the spacing of pregnancy.” This imposed a “de facto ban on modern methods of contraception,” they claimed.

Yet they conceded the Department of Health provided modern methods of contraception, organizations were free to provide them, and by mid-2012 the city had begun funding modern methods and information.

The committee said failing to pay for contraception resulted in unplanned pregnancies, unsafe abortions, maternal deaths, high poverty levels, increased exposure to HIV/AIDS and other sexually transmitted diseases. Women who choose not to use oral contraceptives because of their harmful side effects were “misinformed,” it added. Recognizing women’s “natural role as mothers” violates the treaty’s prohibition against gender stereotyping.

The Committee said the violations were a “grave and systemic” denial of women’s rights. It told the Philippines to legalize and guarantee access to abortion for any reason, and supply abortion drugs.

“There needs to be further action taken,” said a senior legal adviser at CRR. The group is known in the U.S. for defending partial-birth abortion, a procedure that delivers a fully formed baby till the head is in the birth canal, then suctioning out her brains, and describes partial-birth abortionists as “women’s human rights defenders.”

Countries that ratify CEDAW agree to regularly come before the committee of women’s right advocates in Geneva that monitors compliance. Countries are not obligated to follow the committee’s recommendations.

The Philippines’ next review is in 2016.