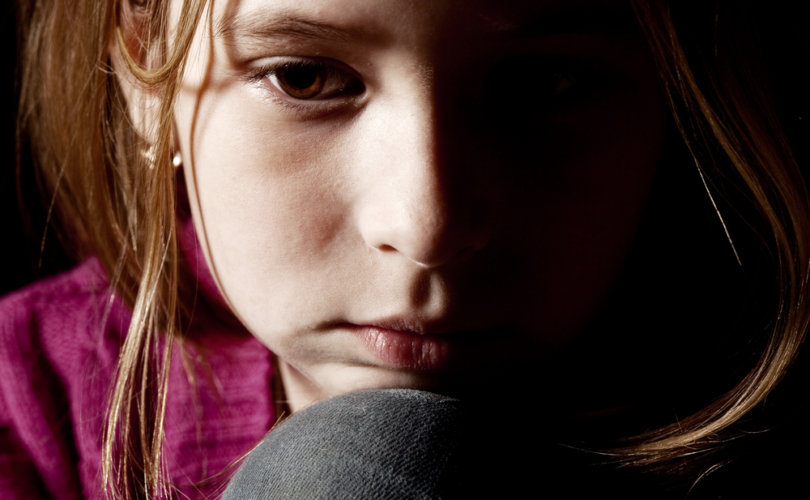 October 14, 2016 (C-Fam) That all children have a mother and a father is a biological fact.  That they have a right to know and be raised by their parents, where possible, is enshrined in the UN’s most widely ratified human rights treaty.  A UN event last week highlighted how those rights are undermined by efforts to redefine the family in law and normalize reproductive technologies in policy.

“For many years, this suffering has been in silence,” said C-Fam senior vice president Susan Yoshihara, who moderated a panel of scholars and practitioners of children’s rights.

The event was convened by C-Fam, publisher of the Friday Fax, and co-sponsored by the Mission of Belarus, the 25-nation Group of the Friends of the Family, and the 175 members organization of Civil Society for the Family.

Mark Regnerus presented his work illustrating the profound impact of family structure on the lives of children into adulthood, and the significant protective effect of being raised by one’s biological, married parents.  The University of Texas professor discussed how in the last two decades what was once considered self-evident to social scientists has become taboo in the rush to legitimize parenting by same-sex couples.

The evidence supporting the benefits of same-sex parenting comes from a small number of researchers, often working with small, nonrandom samples, Regnerus noted.  “To suggest that there is a real consensus on this is to make a political statement, not a scientific and empirical one,” he remarked.

The best evidence supports what longstanding human rights standards have held: that children do best when raised by their natural parents, in the context of a stable family unit, Regnerus said.  Social pressure to normalize unfettered sexual autonomy among adults, and the increasing uncoupling of sex and procreation due to practices like surrogacy and sperm donation, have made the best interests of children an afterthought, heconcluded.

Some of the children affected by the new practices are speaking out against them.  One panelist, Professor Robert Lopez, raised by a same-sex couple, has published a book giving the testimonies of others who, like himself, have been the victims of the redefinition of the family.  Like Regnerus, Lopez suffered attacks in his personal and professional life for speaking out against homosexual marriage, and lost a tenured position at the University of California.

Katy Doran spoke about the devastation she and her brother experienced when they discovered, as adults, that they were conceived by sperm donation, which led to a search to find their biological father.  They discovered that they had some 500 brothers and sisters living in relatively close proximity who could be unwittingly marrying and having families together, a fact Doran said should be seen as a public health issue. Her brother, Matt, launched a website to help other donor conceived children find their parents and half-siblings.

Katy Faust of CanaVox stressed the fact that acknowledging the importance of biological connection within a family does not disparage adoption.  “Adoption seeks to mend a wound,” said Faust, who is herself an adoptive mother.  “Intentional fatherlessness…creates the wound.”

The expert panel agreed that when the rights of children are overridden by sexual and reproductive autonomy, all rights—including the right to life—become expendable.  Regarding third party reproduction, Doran warned:

“When human beings become products with price tags, abortion is used as an instrument of quality control.”