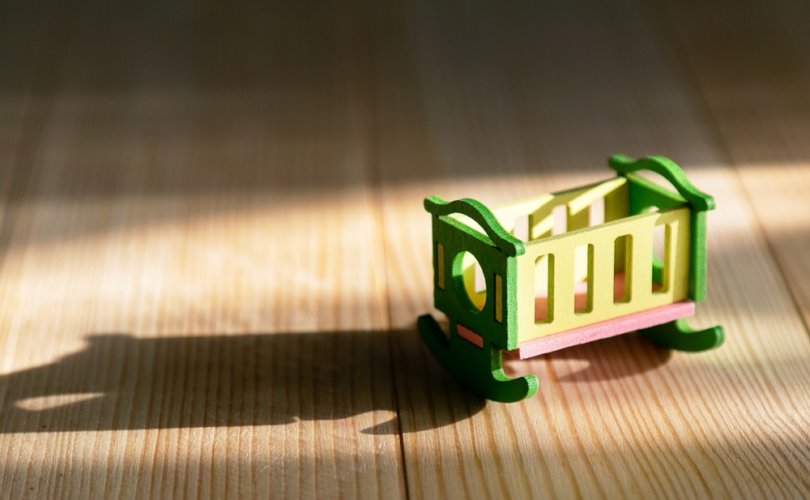 NEW YORK, January 9, 2020 (C-Fam) — Even with adjustments for longer, healthier living, the UN’s latest population figures show rapid aging and economic unpreparedness across the globe. By each of the three metrics used in the latest UN report on aging, only Africa is projected to avoid the harsh effects of aging in the coming decades, a world where the number of elderly is projected to more than double, reaching more than 1.5 billion.

According to World Population Prospects 2019, by 2050, one in six people will be over the age of 65, up from one in eleven in 2019, as the world’s older population grows in both absolute and relative terms.

The slowest to age are those regions that have already grown old: Europe, North America, Australia, and New Zealand. Africa will age quickly as fertility rates drop and life expectancy rises, but nine of the ten fastest aging countries are in Asia, led by Korea, Singapore, and Taiwan, whose fertility plummeted decades ago and remains below replacement levels despite government interventions to increase it.

By the traditional measure of aging, counting the number of those 65 years and older per hundred people 20–64, the ratio of elderly dependent persons will rise sharply from 16 to 28 by 2050. In Europe there will be 49 elderly per 100 workers; in Japan, Korea, and Spain there will be a stunning 80 elderly per 100 workers. Conversely, in Africa, just 7 elderly are supported by 100 workers today, and this will rise slowly to just 9 by 2050.

The aging predicament is so severe that UN statisticians alternatively defined old age based on remaining life expectancy of 15 years. This “prospective old age” method assumes that people will work until just 15 years before death in their 80s, a highly optimistic assumption.

Even with the most hopeful forecast, Asia will age quickly to 25 dependent elderly, while Africa remains at just 10 elderly per 100 workers. The rosier projections, while they show slower aging and better conditions for elderly in the U.S. and Europe, may hide worsening conditions for the economically disadvantaged there, according to the report.

A third, economic, measure shows the bleakest picture. This is significant since it is used by policy makers to plan economies. The old and the very young consume more than they produce, while workers produce more than they consume. This method estimates economic resource flows between age groups, which shows how each age group relies on sharing and saving to support consumption at all stages of life. By this measure, the elderly proportion will rise globally, from 20 older consumers to 33 per 100 workers, in the next 30 years. The rise is steepest in Europe and North America, Australia and New Zealand, places with high consumption as well as longer lives. Japan is expected to have 127 elderly consumers per 100 workers, and Greece 107. Africa would remain the youngest, with just 10 older consumers per 100 workers.

Where the burden falls depends on where one lives. In economies with high social spending on services, it will be the public. That includes Europe, Latin America and the Caribbean. In economies that rely more on private sources of support, such as the U.S., UK, Australia, Southeast and South Asia, the family and individual workers will bear the burden of supporting seniors.

To avoid economic crisis, the report recommends putting more people in the workforce, including women and the elderly, gradually increasing retirement age, reducing public benefits, and balancing public and private spending, akin to the U.S. model, by shifting the burden to individual labor earnings and family resources.