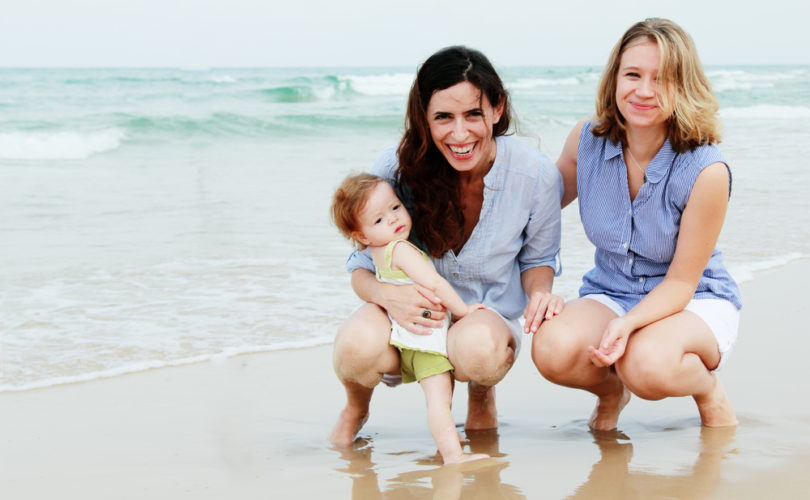 January 29, 2016 (C-Fam) A draft UN report says the family should be understood “in a wide sense” and tries to open the door to recognize same-sex couples in international law and policy.

“There is no definition of the family under international human rights law,” according to a report on “protection of the family” prepared by the UN staff and released last week ahead of the next session of the UN Human Rights Council.

The report touches on the family, human rights, and social and economic development, and downplays the legally binding understanding of the family as the “natural and fundamental group unit of society” in the Universal Declaration of Human Rights and international treaties that implicitly exclude same-sex relationships from the meaning of family in international law and policy.

The UN human rights bureaucracy tries to balance the longstanding understanding of the family that dates back to the founding of the United Nations, and effectively defines the family for purposes of international law and policy, with a progressive, and aggressive, attempt to expand the meaning of family in international law and policy to include same-sex relationships. The result is not entirely consistent.

The report cites several binding legal provisions from human rights treaties, including the Universal Declaration of Human Rights, that exclude the possibility of recognizing same-sex relationships in international law and policy. At the same time, the report lists recent laws that make same-sex relationships equivalent to the family in a few countries in a section of the report that surveys family laws and policies.

And, while the report states “international standards do not prescribe a specific concept of family” the UN human rights office excludes polygamy from what is recognized internationally as a family, without explaining on what basis it could do so in the absence of a functional definition of the family such as the one found in the Universal Declaration of Human Rights.

The report also cites the Convention on the Rights of the Child, which declares the family to be “the fundamental group of society and the natural environment for the growth and well-being of all its members and particularly children,” and at the same time it elevates “a variety of arrangements” to provide and care for children as capable of constituting a family—explicitly declaring it the equivalence of “the nuclear family, the extended family, and other traditional and modern community-based arrangements” for purposes of international policy.

These contradictions were also borne out by non-governmental organizations and academics in a consultation that took place in the fall during the preparation of the report.

Many pro-family organizations, including C-Fam, publisher of the Friday Fax, submitted written comments and observations to the UN human rights office, to support the longstanding understanding of the family in international law and policy. Others organizations filed comments that sought to undermine the current status quo to change the meaning of family to include same-sex relationships.

The report is the latest step in a protracted debate that has carried on for over twenty years. In recent months, the General Assembly has shelved the issue of the family altogether to avoid debating it.

The report is likely to spark further debate in the Human Rights Council in Geneva. The guidance to the UN human rights office in Resolution 29/22, which requested the report in the first place, was clear. It reiterated the understanding that the family is the “natural and fundamental group unit of society and is entitled to protection by society and the state” and that the family is “the natural environment for the growth and wellbeing of all its members.”