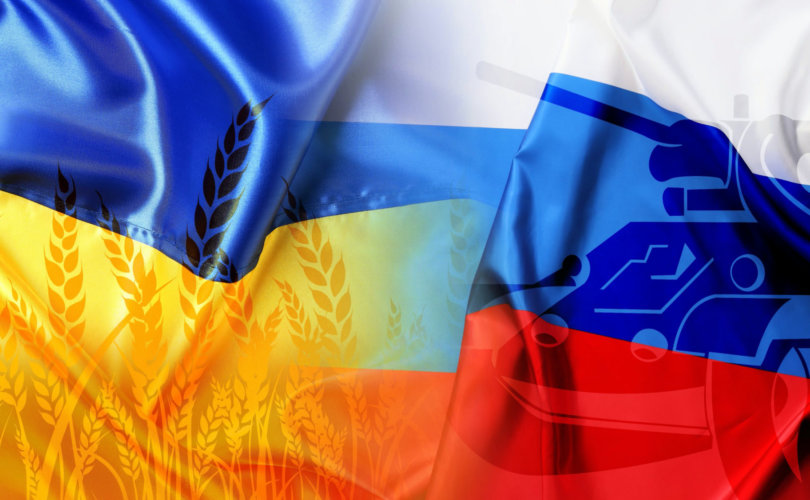 NEW YORK CITY (LifeSiteNews) — The United Nations Secretary-General warned recently that billions could face food shortages due to fertilizer scarcity and high energy prices, as well as trade issues caused by the conflict in Ukraine.

“Food prices are at near-record highs. Fertilizer prices have more than doubled, sounding an alarm everywhere,” Secretary-General António Guterres told the Global Crisis Response Group on June 8.  “Without fertilizers, shortages will spread from corn and wheat to all staple crops, including rice, with a devastating impact on billions of people in Asia and South America, too.”

“Record‑high energy prices are also triggering blackouts and fuel shortages in all parts of the world, especially in Africa,” he said. “And the financial squeeze continues on many developing countries — on top of the risk of debt default and economic collapse because of the COVID-19 pandemic, the inequality of the recovery, and the climate crisis. Worldwide, 3 out of 5 workers are earning less than before the pandemic.”

WATCH:  Prepping for collapse: A look into the how and why of the survivalist lifestyle

Guterres said the UN have tried to get Ukrainian and Russian food and fertilizers exported out of the countries.

The high price of oil and gas, partially brought about by President Joe Biden’s “war against American energy” as described by his critics, has also contributed to a fertilizer shortage, since natural gas is used to produce some types of fertilizer.

— Article continues below Petition —
Tell the Secretary of Defense: "Pride Month" is making our country weaker
Show Petition Text
9616 have signed the petition.
Let's get to 10000!
Thank you for signing this petition!
Add your signature:
Show Petition Text

“Yes, natural gas is what it takes to make fertilizer, and natural gas prices are through the roof due to the attack on exploration and development by the hologram that is Joe Biden, the real version likely being in cold storage in the basement from which he supposedly ran his campaign,” Shepstone wrote. “The Biden wizards have been busily thwarting natural gas production however and wherever they can so as to allow green eggs and scam … appear as a better deal to those ignorant enough to believe the false hype. They have sold out. The result is a fertilizer crisis of supply and price.”

Now warning about food issues, UN chief Guterres has expressed a desire for countries to embrace the anti-oil and gas agenda supported by President Biden.

“If we don’t change course, we may be headed for a catastrophic temperature rise of more than 3.0 degrees this century,” Guterres stated in 2020, calling for further reductions in CO2. He demanded that “all leaders worldwide…declare a state of climate emergency in their countries until carbon neutrality is reached.”

CO2 reductions would necessarily included higher energy prices, as reliable fuel sources like oil and coal are reduced, if not ultimately eliminated.