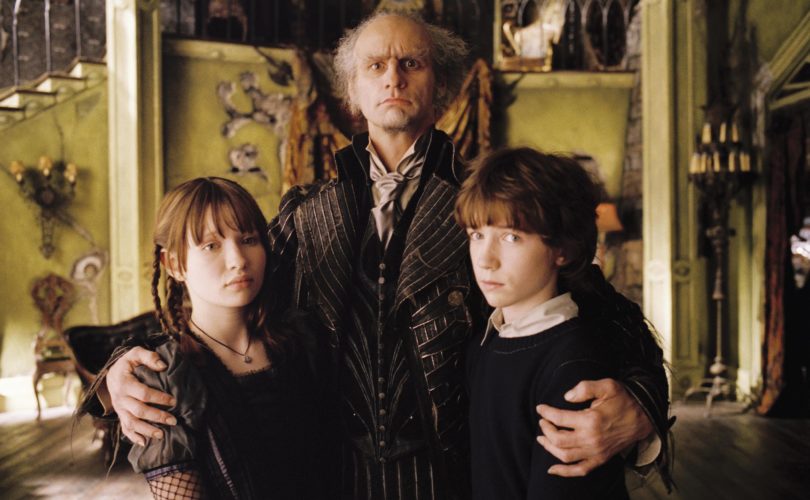 Daniel Handler, better known by the pen name “Lemony Snicket,” announced the donation this week. He tweeted on Tuesday:

.@lisabrowndraws & I are giving 1 million dollars to @PPFA. We’ve been very fortunate, and good fortune should be shared with noble causes.

The massive donation, from the author of “A Series of Unfortunate Events,” comes as the nation's largest abortion provider is under multiple Congressional investigations for harvesting and selling aborted babies' body parts. Brown called the group “a great organization that has provided top-quality health care for countless women and families in our lives.”

“This year, Planned Parenthood has gone through a series of unfortunate events, and it felt right to make our support more public and more dramatic,” she said.

Handler and Brown told Mother Jones that their only connection to the organization is that “we're Americans and human beings.”

“Planned Parenthood has been essential in the lives of many, many people around us,” they said.

They feared Planned Parenthood faces “arson and propaganda, not to mention the umpteenth threat of defunding” – a situation that “seemed to demand some counterbalancing.”