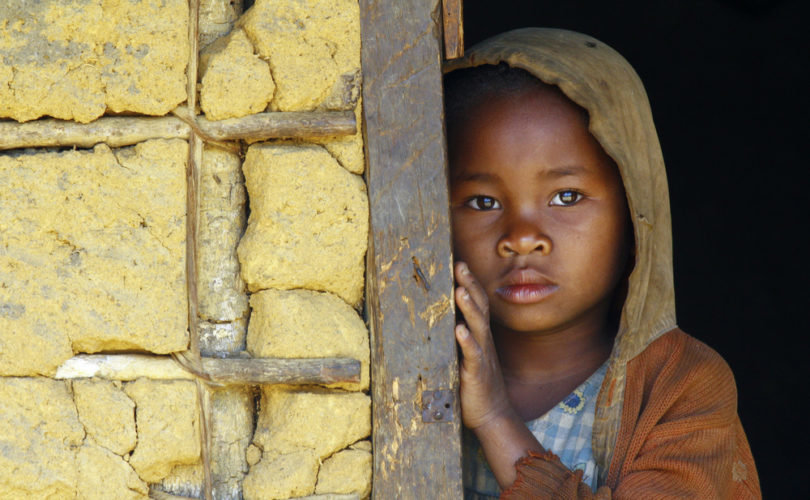 NEW YORK, January 11, 2016 (C-Fam) – The UN Population Fund (UNFPA) is worried about a steep decrease in donations in the last two years, according to a UNFPA official speaking at a private meeting at UN headquarters last week.

Though UNFPA’s budget ballooned from $366 million in 2000 to nearly $1 billion in 2013, UNFPA held the meeting to urge governments to give even more money, especially unrestricted funding to use at its discretion.

Of UNFPA’s billion dollar budget, $460 million comes in the form of voluntary contributions to “core resources” with $504.3 million donated for “non-core resources.”

Core resources come mostly from governments with roughly 98% from 15 donors. Non-core resources are earmarked for specific programs, and are donated by governments, foundations, private sector and individuals.

The trend among large donors is to non-core funding.

Besides what UNFPA says is a drop in donations, the past year was a tough one for the controversial agency as it has come under increasing hostility from stakeholders.

During a visit to his home country of Nigeria in June, UNFPA’s executive director Babatunde Osotimehin was put on the defensive when hundreds of young women rescued from Boko Haram were reportedly pregnant. UNFPA’s allies demanded the UN provide abortions while aid workers and religious leaders in Nigeria rejected abortion and pledged “to provide every measure of support.”Osotimehin was forced to declare that UNFPA would not promote abortion.

With populations declining worldwide, UNFPA sees its future in children. That is, broadening its target market to younger ages.

Its annual report predicts opportunity for growth with freely available abortion for adolescents, removing age of consent policies, and reducing parental involvement in children’s sexual formation. It criticized laws against “same-sex behavior, drug use, and selling sex or sex work.”

A UNFPA report on HIV and sexually transmitted infections among men who have sex with men treated high-risk sexual behaviors and using drugs as the norm. It included boys as young as ten.

The U.S. Congress and many candidates for U.S. president are expected to defund UNFPA. Even before UNFPA’s recent actions and bloated budgets, the U.S. held back funding over the agency’s close ties to brutal family planning programs.

UNFPA conferred its first awards in 1983 to Indira Gandhi, who instituted India’s forced sterilizations, and Qian Xinzhong, who created China’s forced abortion and sterilization program. In 2002, UNFPA’s chief Nafis Sadik accepted an award from the Chinese government. She claimed China’s cruel enforcement of its family planning policy was rare, partly due to UNFPA’s collaboration.

Critics note that UNFPA’s support allows China to implements its brutal tactics more effectively. Despite a slight change to a two-child policy, the massive power and financial rewards given to family planning agents to make sure babies do not survive ensure that the system will not be easily dismantled.