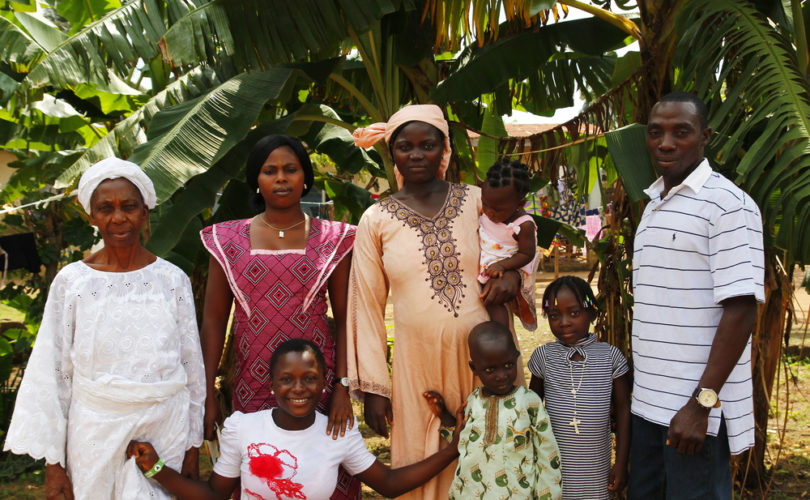 NEW YORK, September 18, 2015 (C-Fam) A powerful and controversial UN population agency told the Nigerian government to change its position on reproductive health last week after setbacks in advancing abortion and sexual rights for adolescents in Africa.

The UN Population Fund (UNFPA) told Nigeria to take back its reservations on “sexual and reproductive health” and “reproductive rights” in a new UN development agreement. The controversial terms are the cornerstone of the decades-long campaign to create an international right to abortion, and expand sexual rights for minors.

“If Nigeria withdraws her reservation on the two targets, the country will get maximum value for Naira [the Nigerian currency],” the agency’s representative, Ms Ratidzai Ndhlovu, told a gathering of population experts in the Nigerian capital Abuja, the News Agency of Nigeria (NAN) reported.

Nigeria is one of several dozen UN member states to exclude a right to abortion from the terms “sexual and reproductive health” and “reproductive rights” in two targets of the Sustainable Development Goals, the most important UN agreement involving social policy in the last quarter century. The controversial terms are hardly ever mentioned at the UN without objection.

Nigeria’s reservations are not new or controversial, but they undermine the goals of the UN population agency—backed by wealthy European governments and the United States—to reduce population growth in Africa.

Nigeria’s reservations requite that UN agencies respect national laws, especially regarding parental consent for access to reproductive health services by minors, as well as laws relating to “sexual orientation and gender identity.” The reservations also state that abortion is not an international right, and should not be treated as such by the UN bureaucracy.

The African Group, comprised of 54 African countries, made reservations to the terms earlier this month, as did countries in the Middle East and Latin America, to exclude the notion of an international right to abortion, or any interpretation of those terms that run counter to domestic laws.

International law does not impose any obligations on governments with regards to abortion or sexual orientation and gender identity. UN agencies only work in countries on the condition of respecting national laws.

The UN population agency is demanding that the development agreement require governments to give minors access to sexual and reproductive health information and services, including abortion, without parental consent. Other proposals seek to require special legal recognition for individuals who identify as lesbian, gay, bisexual, and transgender (LGBT), and others imply that abortion is an international right.

Nigeria is a high priority country for UNFPA. It is the most populated African country, with over 170 million inhabitants, and it is one of only 9 countries singled out by the UN experts for contributing half of all global population growth in 2050. It is also Africa’s largest economy.

This isn’t the first time the UN population agency is caught up in controversy with Nigeria.

Earlier this year UNFPA was accused of promoting abortion for young women rescued from Boko Haram. UNFPA’s chief —Nigerian doctor Babatunde Osotimehin—was forced to state that the agency will not promote abortion.

Nigerian diplomats at UN headquarters thwarted the UN agency in April during negotiations on sexual and reproductive health issues in the new UN development agenda.