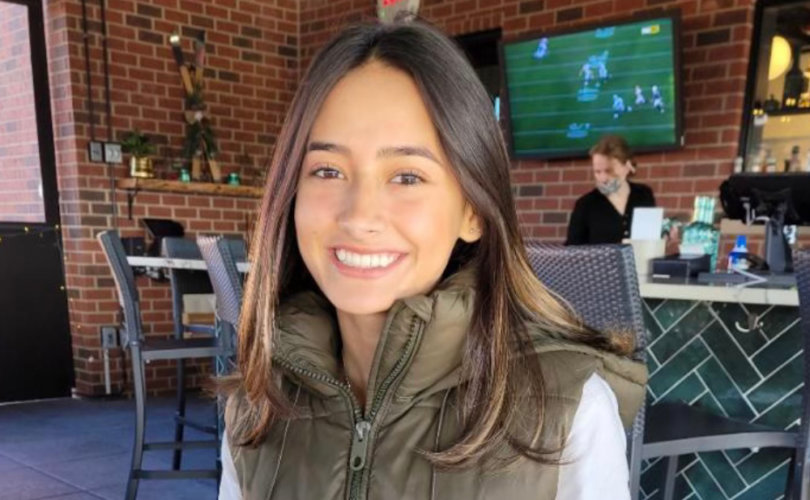 SCHENECTADY, New York (LifeSiteNews) – A private college in New York expelled a sophomore student after she refused to get a COVID-19 injection due to past negative reactions to it.

Union College informed Diamond “Ellie” Puentes on April 13 she could no longer attend the college after it denied her request for a medical exemption from the booster shot requirement. The Chicago Thinker, a conservative publication at the University of Chicago, first reported the story on April 28.

“A day after receiving the second dose [in September 2021], she became sick, experiencing congestion, coughing, and a sore throat,” the news site reported. “Less than ten days later, she started vomiting and having diarrhea. She also had a sharp pain in her upper abdomen.”

Documents Puentes provided to the Chicago Thinker show that she provided the college with copies of her hospital discharge papers from the time she spent in the hospital after receiving a second Pfizer jab.

The college’s Wellness Center director Angela Stefanatos told Puentes there is “no evidence in the literature that vaccination for [COVID] weakens the immune system.” Stefanatos denied her request for an exemption, first on March 28 and again on April 13, even after Puentes submitted a letter from her own physician confirming that she continues to suffer from vomiting, abdominal pain and diarrhea since receiving the jab in September 2021.

The Thinker reported that Stefanatos told Puentes that COVID is more dangerous to her than the vaccine, despite a lack of evidence to support this claim. She also suggested that Puentes get the Moderna jab if she has concerns about the Pfizer shot. Yet Belgium has stopped using the Moderna shot in people under age 31 due to heart inflammation concerns and Japan has added heart inflammation warnings to the Pfizer and Moderna shot labels.

Furthermore, Puentes, a young student, is at a minimal risk of an adverse reaction to COVID. Dr. John Ioannidis, a Stanford University medical professor,  has estimated the survival rate of coronavirus for people between age 20 and 29 as being 99.986 percent.

Stefanatos is not a medical doctor, is not an epidemiologist and does not study vaccines. She is a nurse practitioner with a “Post-Master’s Certificate in Psychiatric Mental Health.”

Puentes subsequently had her classes canceled, and was given 72 hours to move out after her exemption was again refused.

However, the college denied that it would expel someone for not getting a booster shot.

“In general terms, we can state emphatically that no students have been expelled for refusing to get a booster shot,” a spokesperson told CBS 6. “All students, faculty and staff are required to be vaccinated and boosted, with exceptions only being made for individuals who have been granted a medical or religious accommodation. An individual who chooses not to comply with our policy is not allowed on campus until they meet the requirement.”

@UnionCollege now claims I haven’t been expelled? I’ve been unenrolled from classes, kicked out of housing, and not permitted back on campus. Nice try! pic.twitter.com/USrjTAZvJg

Puentes pointed out that she clearly has been expelled. “I’ve been unenrolled from classes, kicked out of housing, and not permitted back on campus,” she tweeted.