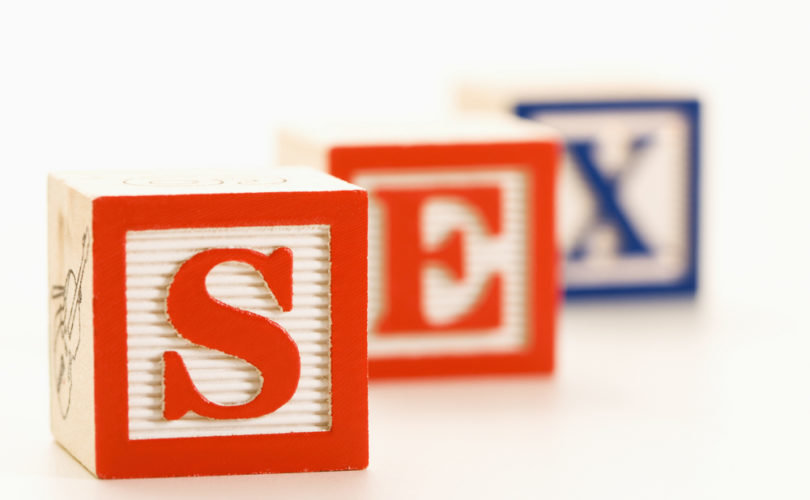 The Sexual Health Centre Saskatoon, the city’s Planned Parenthood office, is cutting a sex education program after the United Way stopped funding it. The United Way says they did not intend to fund the program long-term.

Since 2008, the United Way had funded a half-time educator to speak to different groups about everything from condom use to sexually transmitted infections (STIs).

However, in May, the centre was told its money was going to other projects.

“I don't know of any other organization that provides the services we do,” said Evelyn Reisner, Executive Director of Sexual Health Centre Saskatoon. “We don't duplicate other organizations' services. We actually work really well alongside what other people do.”

The Sexual Health Centre has applied for money from the Saskatoon Health Region. It hopes to find out if it will receive project funding this fall.

As a Planned Parenthood office, the Sexual Health Centre Saskatoon promotes what it calls a “sex positive” message. The front page of its website Friday was promoting a display of sex books and paraphernalia, saying: “Bare skin. Lazy days on the beach. Summer flings. Hot Days with steamy nights. Summer is a time of freedom and adventure. These books and resources will help you ignite the summer heat within.”