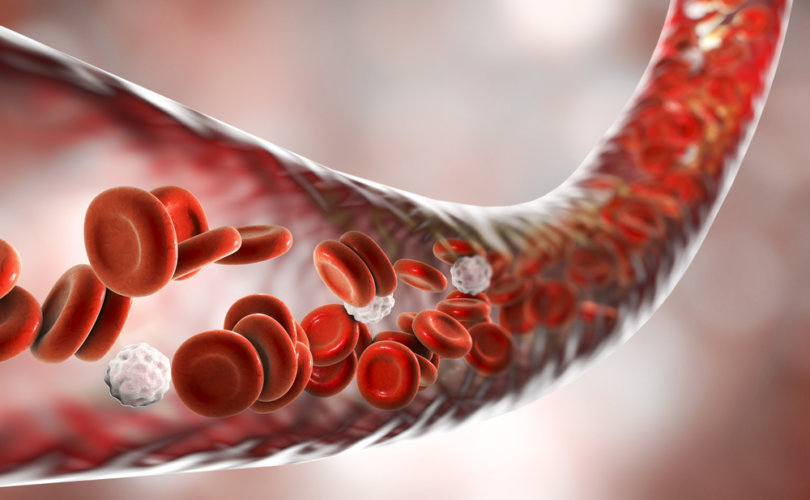 (WND News Center) – More embalmers report they have seen the emergence of bizarre “fibrous” clots in a substantial portion of their cases since the rollout of the COVID-19 vaccines.

In February, as WND reported, a veteran funeral director in Alabama, Richard Hirschman, said he and more than a dozen colleagues in the industry had been noticing the clots.

Now The Epoch Times, which has spoken to others who are observing the same phenomena, reports preliminary research suggesting the clots are produced by spike proteins in the body. And some believe there could be a relationship with either COVID-19 or the COVID-19 vaccines.

Hirshman told The Epoch Times that in 20 years of embalming, he “had never seen these white fibrous structures in the blood, nor have others in my field.” He said that regardless of the cause of death, he’s seeing similar substances in the blood post-mortem, which raises the question: “Is something causing people to die prematurely?”

Wallace Hooker, an expert embalmer who lectures internationally, said he’s one of many seeing the same phenomena.

“I have people sending me photos almost every week of what they’re seeing,” Hooker told The Epoch Times.

In June, a pathologist who heads one of America’s leading labs, Dr. Ryan Cole, said he was finding unusually long blood clots, as long as one foot, in the bodies of deceased people who received COVID-19 vaccines.

Cole, who runs Cole Diagnostics in Boise, Idaho, believes the synthetic spike protein in the mRNA vaccines produced by Pfizer and Moderna are “causing inflammation in the lung, the brain, the liver, the kidneys, the heart; it’s causing the same damage that the virus was causing.”

However, he said in an interview with USAWatchdog, “in the body, the shots are persisting and making more spike protein than if you had a natural infection.”

Cole, whose laboratory receives tissue samples from morticians across the country, cited a Stanford University study published in the journal Cell that found the vaccine’s spike protein remains in the body for at least eight weeks.

“That spike protein is thrombogenic – it causes clots, and it causes a lot of clots,” Cole said.

Morticians, he explained in a March interview with COVID-vaccine critic Steve Kirsch, usually “put a dissolving fluid in to break up clots so they can get their embalming fluid in.”

And they were getting back pressure on the system, saying, ‘What in the world is going on?’”

“Because, you know, from the hip down into the leg, you have a long vein called the saphenous vein. And so they were pulling long clots out of your longer veins. And… they hadn’t seen anything like this previously.”

Cole told Hunter of USAWatchdog that he’s met other pathologists who are seeing the clots but “can’t say anything” because they would be fired.

“But we have all these large organizations and institutions in cahoots together with a narrative attacking anybody that speaks against their giant money machine while they’re harming humanity, and this is the tragedy in all of this,” Cole said. “Doctors are seeing it. Pathologists are seeing it.

“Too many people are silent, and silence is compliance. It’s time for people to be courageous.”