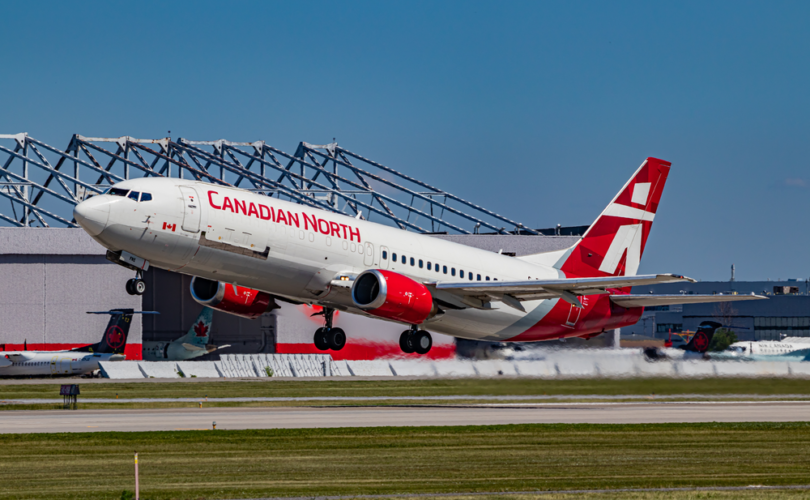 OTTAWA (LifeSiteNews) – Canada is allowing un-jabbed temporary foreign workers (TFWs) who are not citizens to leave the country by air while Canadians who chose not to get the COVID injections are still barred from boarding a plane.

According to an email from Employment and Social Development Canada (ESDC) as reported by the Western Standard, Canada’s federal government under Prime Minister Justin Trudeau says un-jabbed TFWs can leave Canada until August 31, after an exemption extension was allowed.

Un-jabbed TFWs will have to “continue to show proof of a valid COVD-19 test result at the time of boarding,” the e-mail said.

The Western Standard reported that a source within the industry told them the “rules are becoming convoluted for everyone,” but that vaccine-free Canadian citizens such as truckers should also be granted the same travel exemptions as the TFWs.

TFWs who are not jabbed and fall into certain categories such as agricultural, marine crew members, those making medical deliveries, and those working with medical equipment or devices can enter Canada with a negative test.

Vaccine-free Canadian citizens are allowed to enter the county by air as per the Charter of Rights but must quarantine for two weeks. However, the same cannot be said for the vaccine-free Canadians looking to leave Canada, which directly contravenes the charter.

The Trudeau government last August announced that Canadians traveling by air, rail, or sea, both domestically and internationally, had to have the experimental COVID jabs or they would be barred from those means of travel.

Tamara Lich, the Freedom Convoy’s main leader, was was met with a hero’s welcome upon returning home to Medicine Hat, Alberta, last Saturday.

Lich had spent almost three weeks in jail for opposing the COVID edicts of Trudeau before getting bail.

Trudeau revoked the EA  on February 23.

An official House of Commons petition backed by Canadian Conservative Party (CPC) MP Tom Kmiec is demanding Trudeau “abolish” a rule that bans the vaccine-free from traveling by air. It currently has over 10,000 signatures.