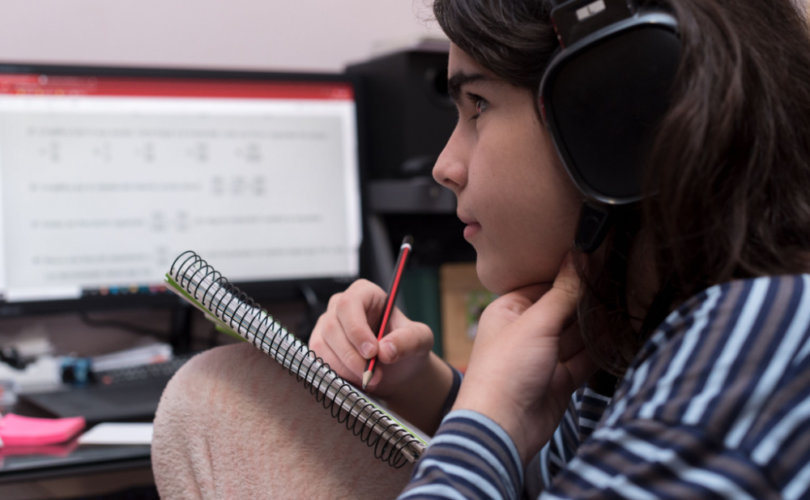 (LifeSiteNews) — On Friday, the Virginia Department of Education (VDOE) released its 2022 model policies for public schools, which has been updated to support the use of pronouns, bathrooms, and sports participation in accordance with students’ biological sex.

All revisions place emphasis on returning parental consent and participation to the education system and take effect immediately.

“To ensure parents are able to make the best decisions with respect to their child, school personnel shall keep parents fully informed about all matters that may be reasonably expected to be important to a parent, including, and without limitation, matters related to their child’s health, and social and psychological development,” the report states. “Parents’ rights are affirmed by the United States Supreme Court that characterized a parent’s right to raise his or her child as ‘perhaps the oldest of the fundamental liberty interests recognized by this Court.’”

The document replaced the 2021 model policies, which were put in place by Democrat Ralph Northam, the state’s former governor.

— Article continues below Petition —
Stand with Abp. Lucas as he resists transgenderism in schools
Show Petition Text
7869 have signed the petition.
Let's get to 9000!
Thank you for signing this petition!
Add your signature:
Show Petition Text

According to this year’s release, the previous policies “promoted a specific viewpoint aimed at achieving cultural and social transformation in schools. The 2021 Model Policies also disregarded the rights of parents and ignored other legal and constitutional principles that significantly impact how schools educate students, including transgender students.”

The 2021 policies are completely replaced by the updated document and are no longer effective in any capacity.

New rules include the requirement for students to use bathrooms and locker rooms designated for their biological sex. Sports teams participants are also to be segregated by sex. School faculty and staff are not permitted to keep information such as “gender identity” from parents, and no teacher or student can be forced to call students any name or pronoun that “would violate their constitutionally protected rights.”

“Parents are in the best position to work with their children and, where appropriate, their children’s health care providers to determine what names, nicknames, and/or pronouns, if any, shall be used for their child by teachers and school staff while their child is at school,” the document reads.

According to the release, all policies are based on the parental rights to raise and educate children as given under the 1st and 14th Amendments and the Virginia Constitution.

“The First Amendment forbids government actors to require individuals to adhere to or adopt any particular ideological beliefs. Practices such as compelling others to use preferred pronouns is premised on the ideological belief that gender is a matter of personal choice or subjective experience, not sex. Many Virginians reject this belief. Additionally, the First Amendment guarantees religious freedom and prohibits compelling others to affirm ideas that may be contrary to their personal religious beliefs.”

The document also explains how the Family Educational Rights and Privacy Act (FERPA) protects student records and “prohibits the improper disclosure of personally identifiable information,” which could include “information related to sex or gender.” More important, FERPA protects the rights of parents “to inspect and access their child’s educational records.”

Last year, the VDOE proposed policies that would allow all accessible bathrooms and locker rooms, regardless of sex, and permitted students to “change genders” with nothing more than a verbal declaration of their “gender identity.” One school board unanimously rejected the proposals.

DeSantis lays out expectations for Florida schools to ‘educate children, not indoctrinate’