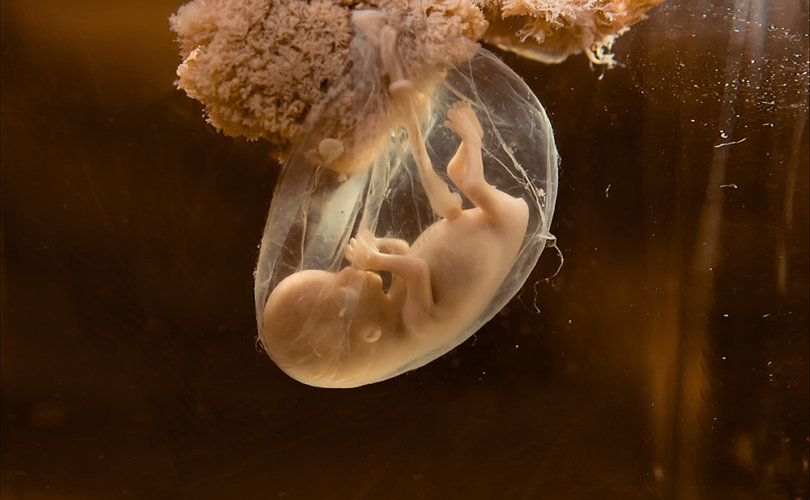 September 18, 2019 (LifeSiteNews) – Abortion in the United States fell to their lowest number since Roe v. Wade in 2017, according to a report released this week by the pro-abortion Guttmacher Institute.

Like most pro-abortion organizations, Guttmacher claims America is in the midst of an “unprecedented wave of abortion bans,” which abortion activists routinely claim pose an “undue burden” on women’s ability to obtain an abortion. Yet Guttmacher’s latest report downplays pro-life laws as a potential explanation.

Responding to the report, Catholic University of America visiting professor and Charlotte Lozier Institute (CLI) scholar Dr. Michael New called Guttmacher’s attempts to divorce the numbers from pro-life policies “spin,” noting that the “main problem with Guttmacher’s analysis is they only consider data between 2011 and 2017 — a relatively short period of time.”

New notes that there has been a “durable, long-term increase” in women who choose life in unplanned pregnancies since the 1980s and a “significant increase” in pro-life self-identification since the mid-1990s. “Furthermore,” he wrote, “a body of academic research shows a range of pro-life laws, including limiting public funding of abortion and abortion businesses, parental involvement laws, and properly designed informed consent laws to ensure mothers have all of the information they need, all lower abortion rates.” New detailed this research at CLI in May.

As of May 31, 479 abortion restrictions were enacted in 33 states this year, Guttmacher complains, including heartbeat laws, post-Roe “trigger” laws, late-term abortion bans, ultrasound requirements, parental notification requirements, bans on abortions specifically sought because of a child’s race, sex, or disability, and terminations of funding for abortion centers.

Globally, however, abortion remains the world’s leading cause of death according to statistics-tracking website Worldometers.